In this conversation that occurred before her presentation at New York’s Left Forum, Tings Chak and I discuss about the historical and contemporary racialized treatment of migrant bodies in North America and Europe. Refused, expelled, marginalized, or detained, the migrant body is a precarious one. Through Ting’s upcoming graphic-essay book, we talk about carceral architecture, in particular the one that embodies the numerous migrant detention centers in Canada. What does that mean at a legal standpoint to be incarcerated not for punishing reasons but for administrative reasons? How does architecture unfold violence upon bodies through its very physicality? What would that mean for architecture to pledge not to design spaces of torture like the one Architects/Designers/Planners for Social Responsibility drafted? What is a Sanctuary City? We try to examine these questions and determine the role we play in them as trained architects.

Tings Chak is a multidisciplinary designer trained in architectural design whose work draws inspiration from anti-colonial, migrant justice, prison abolition, and spatial justice struggles. She is an organizer with No One is Illegal – Toronto and believes in the freedom to move, freedom to return, and freedom to stay for peoples here and everywhere. Based in Toronto, she can be found enmeshed in a variety of creative pursuits, from model-making to banner-dropping, from drafting plans to drawing comics, and from designing posters to slow-cooking vegan soups. Her self-published graphic novella, where the concrete desert blooms, based in the city of Hamilton, is a collection of everyday stories of life and love, art and activism, that get imprinted into our urban landscapes. Most of the drawings were done while she was living in Paris, in a little chambre de bonne on the fifth and a half floor. See her Funambulist contributor page.

CONTRIBUTION TO THE FUNAMBULIST MAGAZINE:
– “Migrant Detention: Stories from the U.K.” (with Sarah Turnbull), in The Funambulist 4 (Mar-Apr 2016) Carceral Environments.

– “What Forms of Politics Are Possible Through Design Today?” with Mahmoud Keshavarz (April 2014)

SYNTHESIS ARTICLE ON THE FUNAMBULIST: 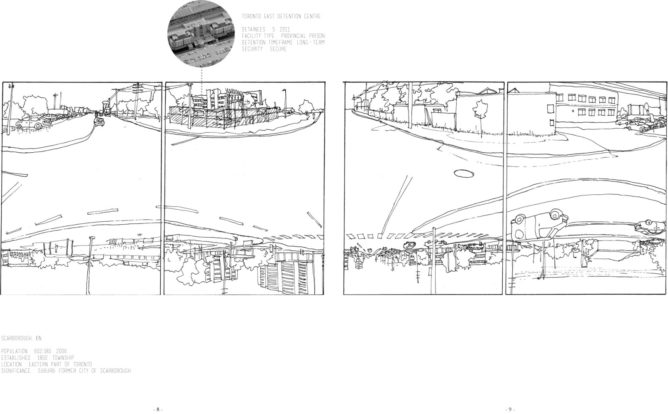 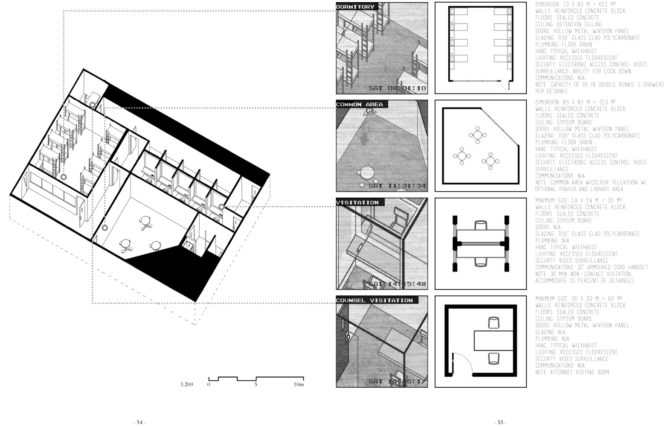 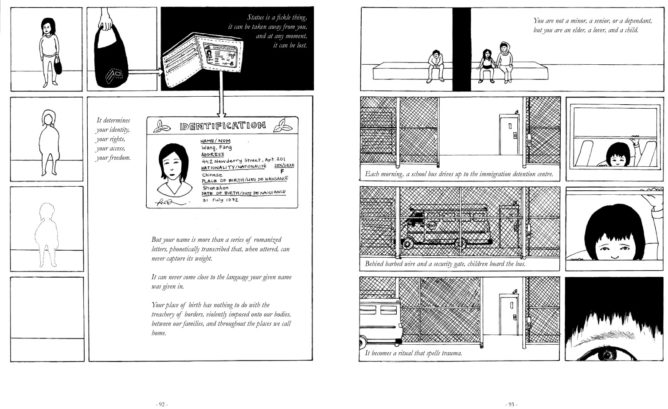 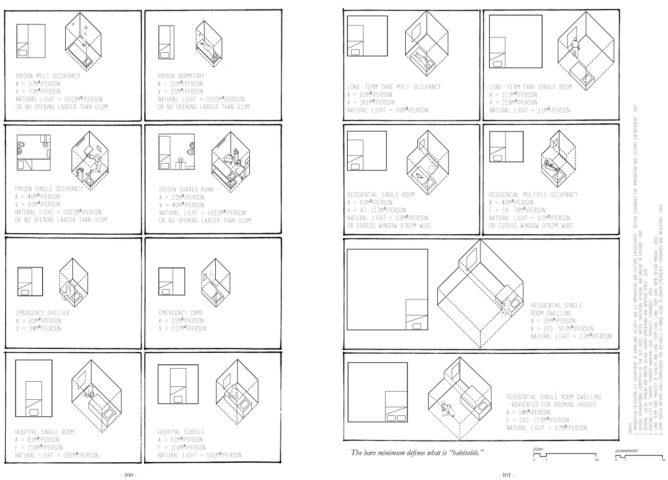 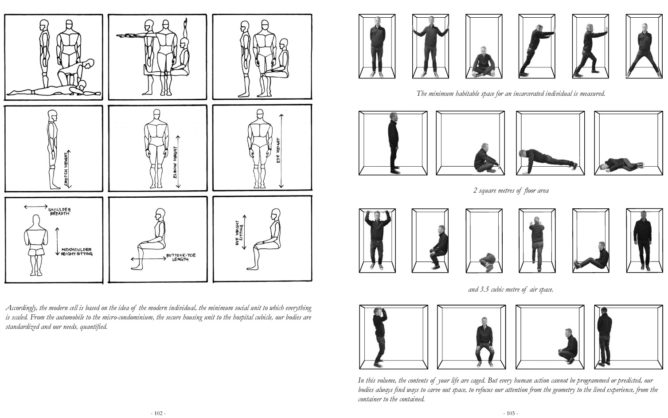