In this conversation, Budapest-based journalist and editor Tamás Bodoky unfolds for us the nationalist politics deployed by Hungarian Prime Minister Viktor Orbán since the beginning of his second term in 2010. We begin with the establishment of a law allowing the government to easily control the press. We then evoke the reform of the Constitution that enforces Christian values and identity in the legal framework of the Hungarian society. But the most important part of the discussion questions these politics in relation to the important migratory movement of Central Asia and Middle East refugees through East Europe. The new hermetic fence built on the border with Serbia (see photographs below) is certainly an illustrative example of the walls implemented by these politics, but beyond physical instances, many other are built in the nationalist imaginary currently at work in Hungarian society.

Tamás Bodoky is an investigative journalist and editor, and nonprofit executive based in Budapest, Hungary. Bodoky has been a journalist since 1996: before joining Index.hu, where he spent 9 years in different journalistic and editorial positions, he was science and technology journalist at the Magyar Narancs weekly. Bodoky has won the Gőbölyös Soma Prize for investigative journalism in 2008 for his articles on Hungary’s 2006 unrest and police brutality. Bodoky has won the Iustitia Regnorum Fundamentum and the Hungarian Pulitzer Memorial Prize for his investigative articles and freedom of information lawsuits on political corruption cases. Bodoky is Marshall Memorial Fellowship alumni, and member of the international investigative journalism networks Organized Crime and Corruption Reporting Project (OCCRP) and International Consortium of Investigative Journalists (ICIJ). In 2011 Bodoky co-founded hungarian watchdog NGO and investigative journalism center atlatszo.hu, where he serves as editor and executive director. Atlatszo.hu produces investigative reports, accepts information from whistleblowers, files freedom of information requests, and commences freedom of information lawsuits in cases where its requests are refused. Atlatszo.hu runs a freedom of information request generator for the general public and an anonymous digital whistleblowing platform for whisttleblowers. Besides original reporting, atlatszo.hu provides training and a blogging platform to other NGOs and independent media. Atlatszo.hu was honored with the Breaking Borders Award of Global Voices and Google for advancing the cause of online free expression in 2012, the European Citizen Prize of the European Parliament in 2014, the Freedom of Expression Award of Index on Censorhip (UK) and the Theodor Heuss Medaille of Theodor Heuss Stiftung (DE) in 2015. 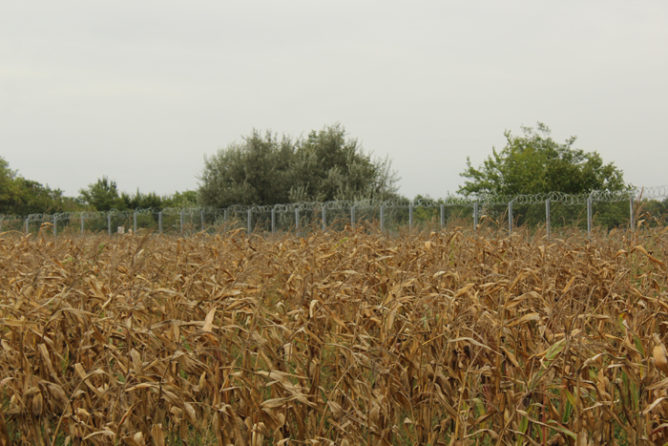 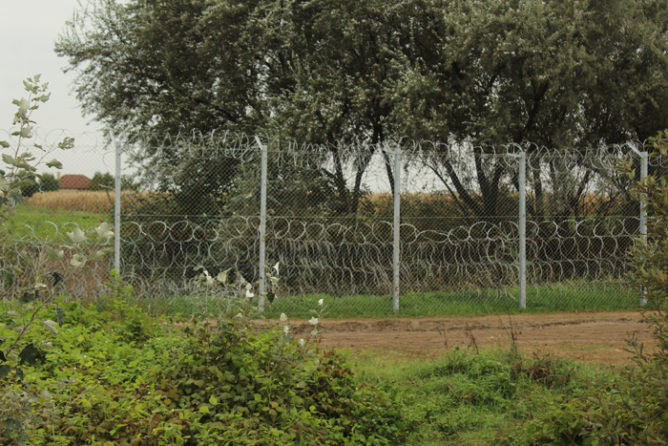 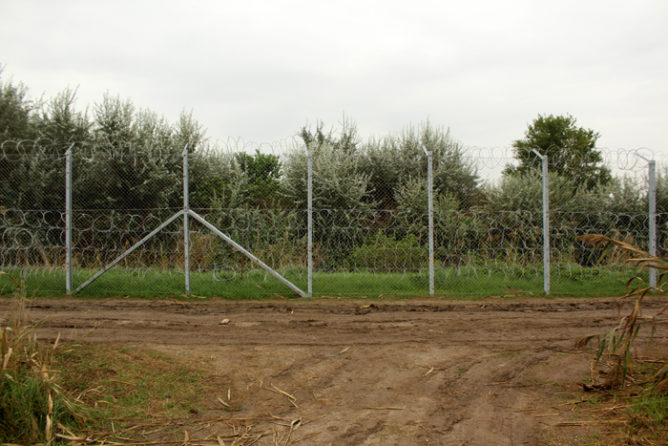 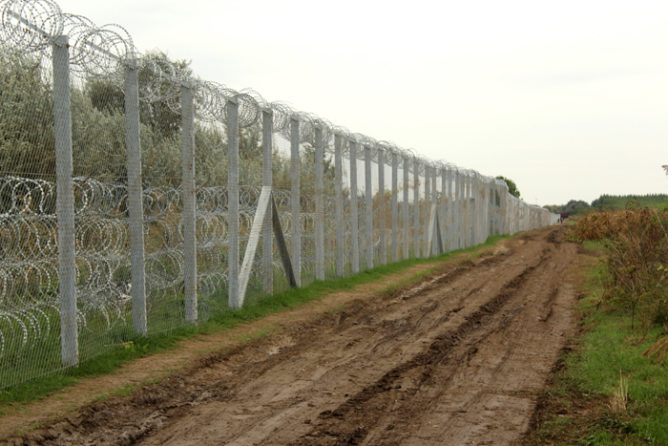 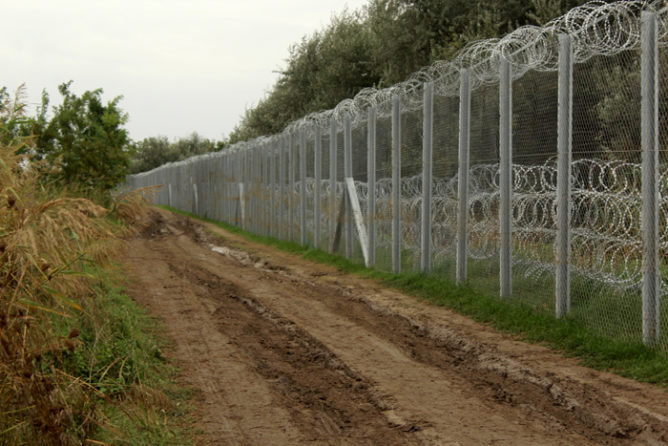