THINKING THE VOLUME: SUBTERRANEAN, ATMOSPHERIC AND OBLIQUE TERRITORIES
Conversation recorded with Stuart Elden in New York on May 21, 2014

For many years, Stuart Elden has thoroughly examined the concept of territory. In order to enter into this quasi-exhaustive research, I invited him to talk about the idea of volumetric territory, both in general and in the specific case of the occupied Palestinian territories. We borrow the notion of “politics of verticality” from Eyal Weizman in order to describe how sovereignty enforces itself onto subterranean, surface, and atmospheric spaces. Later, we use the work of Paul Virilio and Claude Parent and their architectural concept of oblique to challenge our common perception of territories in their flat cartographic interpretation. Finally, we discuss about Stuart’s recent work to construct a Shakespearean concept of territory through King Lear, Coriolanus, Henry V, and more.

Stuart Elden is Professor of Political Theory and Geography at the University of Warwick. He is the author of five books, including Terror and Territory: The Spatial Extent of Sovereignty (University of Minnesota Press, 2009) and The Birth of Territory (University of Chicago Press, 2013). He has also edited seven books on a range of thinkers in social/spatial theory. He is one of the editors of the journal Environment and Planning D: Society and Space. He is currently working on a range of projects, including books on Foucault and Shakespeare, and thinking how his work on territory relates to urban questions and to geopolitics. He blogs at www.progressivegeographies.com and is one of the contributors to www.societyandspace.com 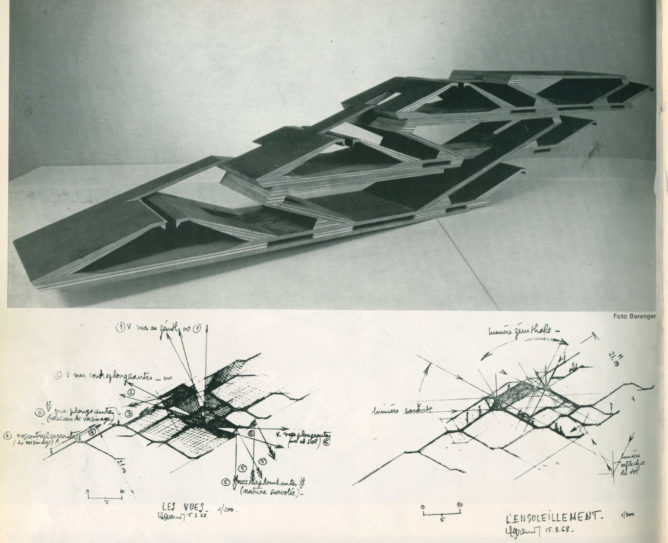