This conversation with Sophia Azeb is the first of a series recorded along the American and Canadian West Coast. Sophia and I talk about our frustrations to see the lack of imagination offered by the “solutions” (a highly problematic term) often given to end what remains problematic to call “the Israeli-Palestinian conflict.” In opposition to the traditional “two-state solution” and “one-state solution,” Sophia proposes a “no-state solution,” that refuses the recognition of any property on the land and thus, state-sovereignty. We talk about the land being practiced by the bodies, and the bodies being fragments of the land, through a corpus of anti-colonial poetry. Finally we address science-fiction as a provider of narratives whose imaginative power can have important political impact in the construction of a collective future.

Sophia Azeb is a PhD Candidate in the Department of American Studies & Ethnicity at the University of Southern California. Her dissertation project, Ceci (n’)est (pas) une Arabe: Cultural Explorations of Blackness in the North African Diaspora, 1952-1979, explores articulations of blackness within multilingual and transnational anti-colonial cultural practices of expatriate African Americans, Algerians, and Egyptians during the Cold War era. She writes on these and related topics for Africa Is A Country, The Feminist Wire, and KCET Artbound. Sophia is an ardent Gooner, and can be found on Twitter: @brownisthecolor. 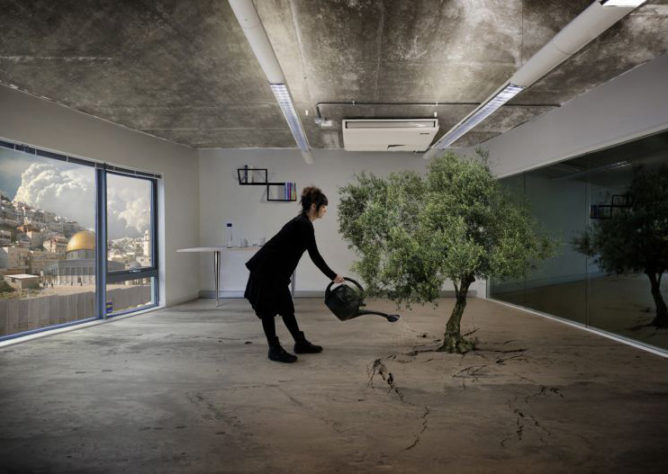 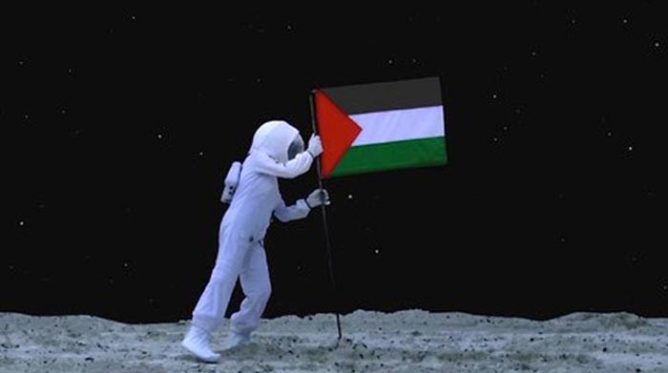 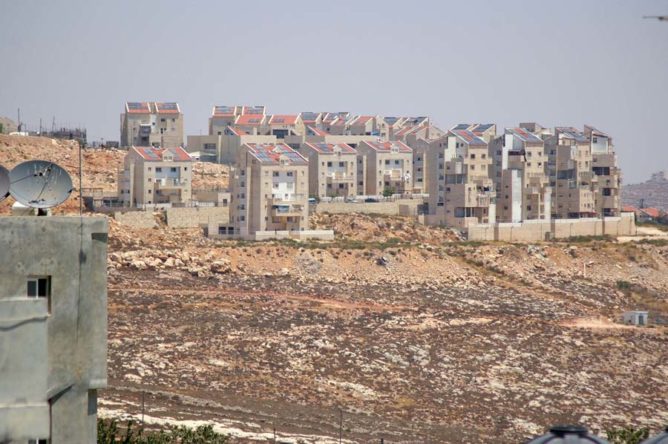 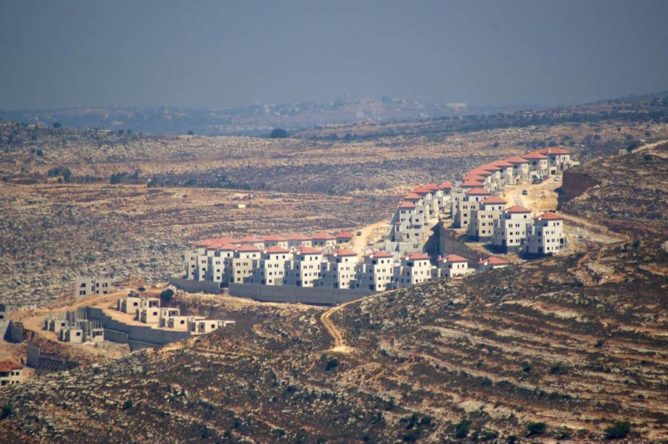