This conversation with Nina Valerie Kolowratnik is divided into two parts. The first one consists in the description of her work to engage the dilemma that the Native American tribe of Jemez Pueblo faces in the lawsuit they filed against the United States to regain ownership over parts of their ancestral homeland in New Mexico. The dilemma for the tribe consists in either documenting and revealing their use of the land and the secret ritual practices linked to it, or not being able to produce any valid proof for the standards of a Western court. Her architectural expertise allows Nina to produce drawings that encrypt the ritualistic aspect of the use of the land, while constituting an acceptable proof within the context of the lawsuit. The second part of the conversation (start at 43:30) is dedicated to the current architectural studio that Nina is co-teaching at GSAPP Columbia University, in association with Nora Akawi (Studio X Amman). The studio course invites students to propose concepts of possible futures for the village of Lifta (West Jerusalem), which take into account the return of Palestinian refugees to the village that their families had to forcibly abandon in the early months of 1948, and were not allowed to return to until today.

Nina Valerie Kolowratnik is an architect and spatial consultant. She has been educated at Graz University of Technology and holds a degree in Critical Curatorial and Conceptual Practices in Architecture from GSAPP Columbia University, New York. She is currently working at GSAPP Columbia University as a Teaching Associate and as an exhibition coordinator for the Arthur Ross Architecture Gallery. Nina’s practice investigates how architectural notational systems can become productive destabilizers in the socio-political and human rights field. She co-curated the discussion series Promiscuous Encounters and edited the book Waking Up from the Nightmare of Participation together with Markus Miessen. Her recent projects include case studies on Palestinian refugee return and an expert consultancy for a Native American land claim in New Mexico, US. 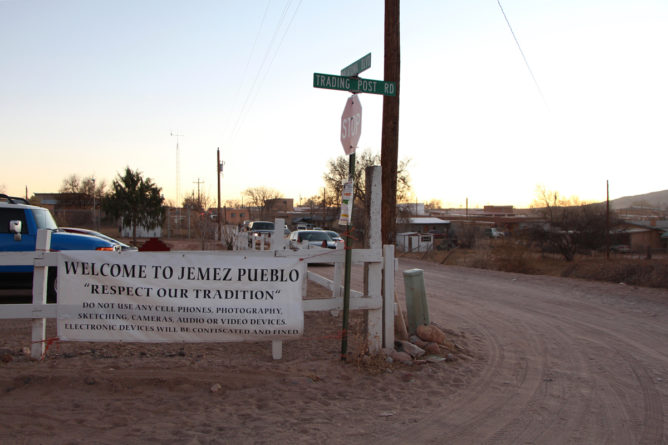 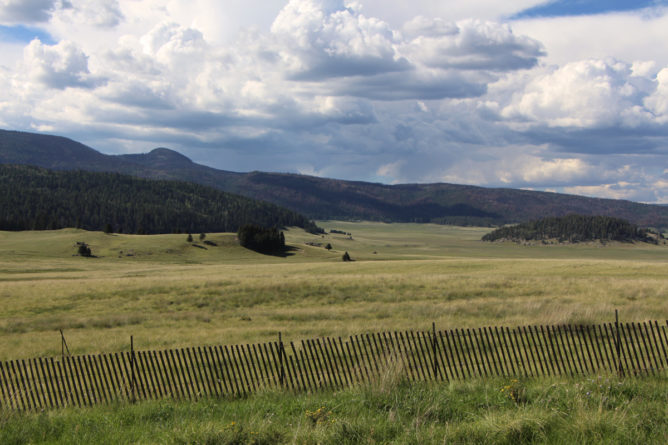 EXHIBITION REFERRED TO IN THE PODCAST: