In this conversation, Mimi Zeiger and I examine a problem internal to the architectural world, yet that can be found in various forms in other disciplines. The “politics of simulacra” consists in a discursive use of consensual notions to describe practices that do not fully engage with the problems that they claim to address. In this regard, curating exhibitions or publications celebrating “women in architecture” often falls short of making a deep feminist argument. Similarly, the recent sum of energy spent around questions of “participation,” “openness,” “horizontality,” are interesting in what they suggest but too often do not make the effort to address the ambiguous problems that their visions involve. Finally, we talk about the claimed will of architects (in particular in the academic realms) to intervene within “crises,” when the result we see from this will is again too often shallow and even sometimes complaisant — what Mimi calls “extreme sport for architects.” Mimi concludes the conversation by pointing out architects in Mexico, Colombia, the United Kingdom and Spain, who do engage problems in a deeper understanding of their causes.

Mimi Zeiger is a Los Angeles-based journalist and critic. She covers art, architecture, urbanism and design for a number of publications including The New York Times, Domus, Dezeen, and Architect, where she is a contributing editor. She’s lectured internationally on “The Interventionist Toolkit”, a series of articles on alternative urbanist practice she wrote for Places Journal. Mimi is editor and publisher of loud paper, a zine and blog dedicated to increasing the volume of architectural discourse. She is a founding member of #lgnlgn, a think tank on architecture and publishing. The group’s work has been shown at Urban Design Week, the New Museum, Storefront for Art and Architecture, pinkcomma gallery, and the AA School. She is currently adjunct faculty in the Media Design Practices MFA program at Art Center and co-president of the Los Angeles Forum for Architecture and Urban Design. 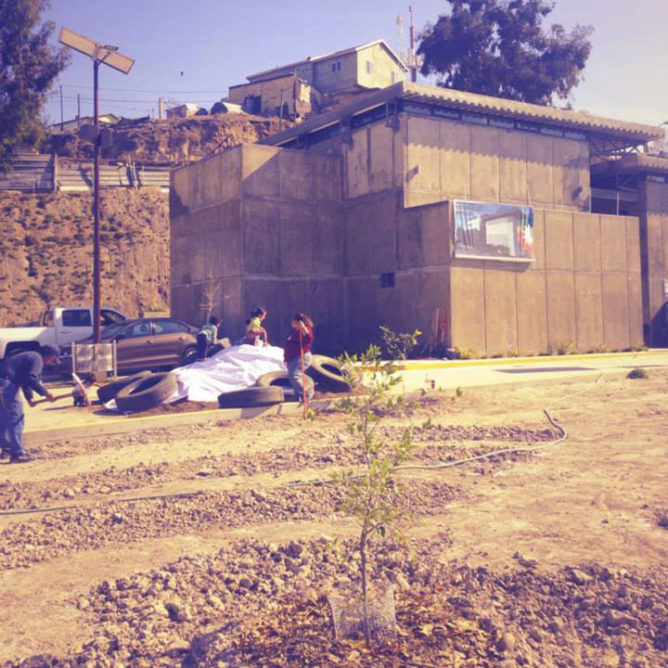 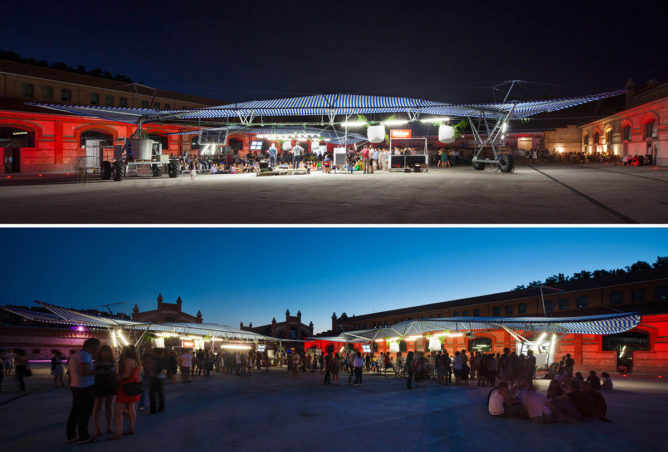 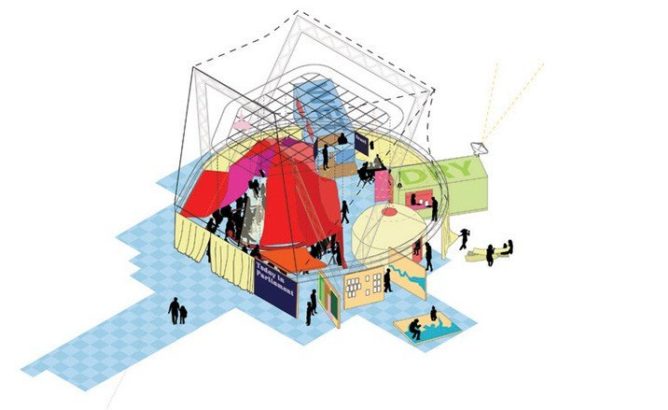