This discussion with local architect Miloš Kosec about three (hi)stories of ruins in WWII Slovenia uses the structure of his Master thesis research about this topic. After an introduction about the sometimes problematic fascination one might develop for ruins, we begin our specific conversation with the example of the ruins of entire ethnic German areas in southern Slovenia emptied of their inhabitants after they were encouraged to move back to Germany by the Reich administration. The second example is found in the numerous medieval castles burnt by the partisans in their fight against the Axis in what appear to Miloš as a more ideological strategy destroying the architectural symbol of power of the past, rather than actual paramilitary targets. The last example consists in the trail that remains around Ljubljana, which materializes the ruin of the militarized fence built by the Italian army to control the city. Each year on May 9, thousands of Ljubljana inhabitants walk on this trail as an act of remembrance of the war, in a gesture that can remind the one of a funambulist walking on a line.

Miloš Kosec is an architect, editor and publicist living and working in Ljubljana, Slovenia. He graduated from Faculty of Architecture of Ljubljana University in 2013 with the Master’s thesis »Ruin as an Architectural Object«, for which he has received Plečnik and Prešeren awards. The thesis was published as a book in 2013. He is practicing architecture and landscape design as well as publishing articles on architecture, architectural history, political and social aspects of architectural design. He is a member of the editorial boards of Praznine, Magazine for Architecture, Art and Spatial Culture (Ljubljana) and Outsider Magazine (Ljubljana – Vienna). He has been a participant of a number of national and international conferences.

ASSOCIATED CONVERSATIONS ON ARCHIPELAGO:
– “The Politics of Ruins: What’s Hidden under the Rubble” with Gastón Gordillo (May 2014)
– “Economic, Demographic, and Biological Politics of Detroit” with Nick Caverly (July 2014)

– All documents are part of Miloš Kozec’s research: 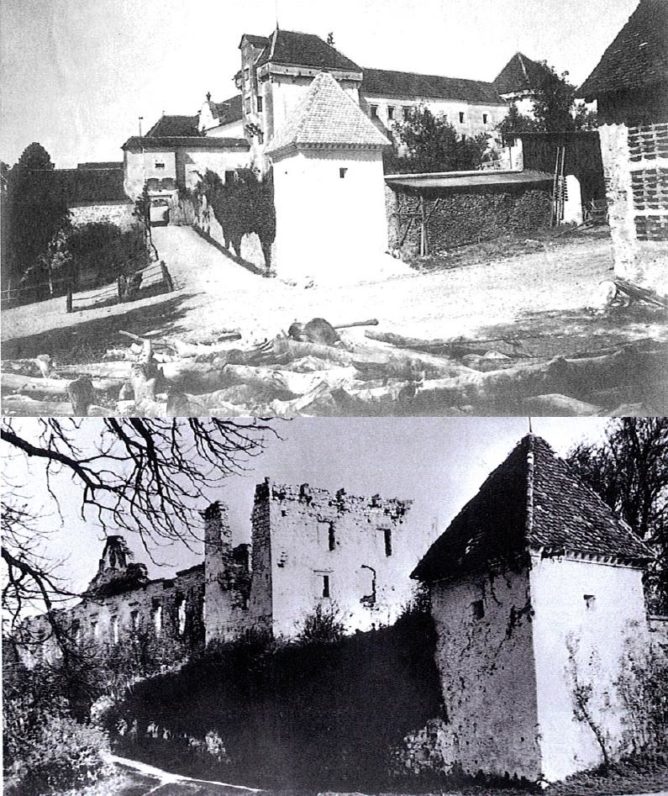 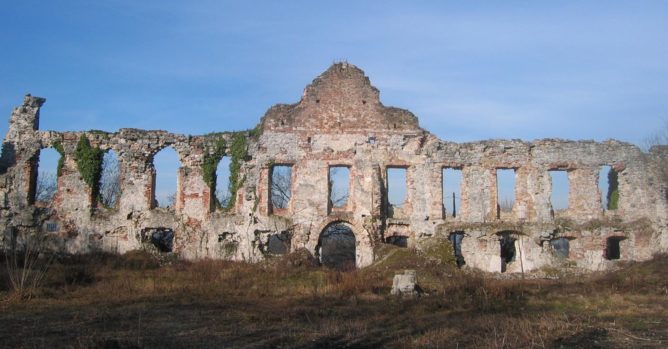 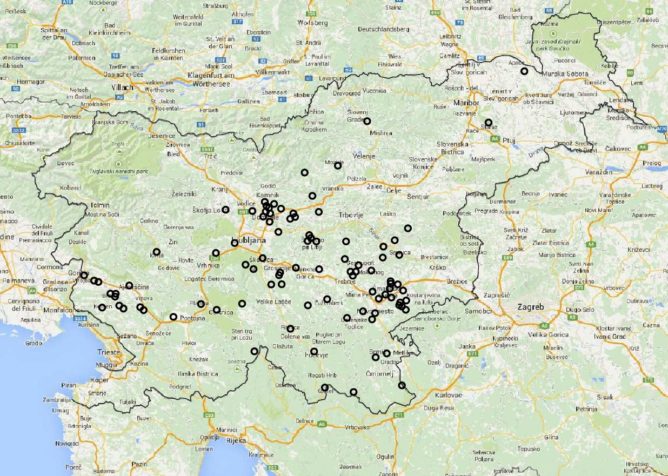 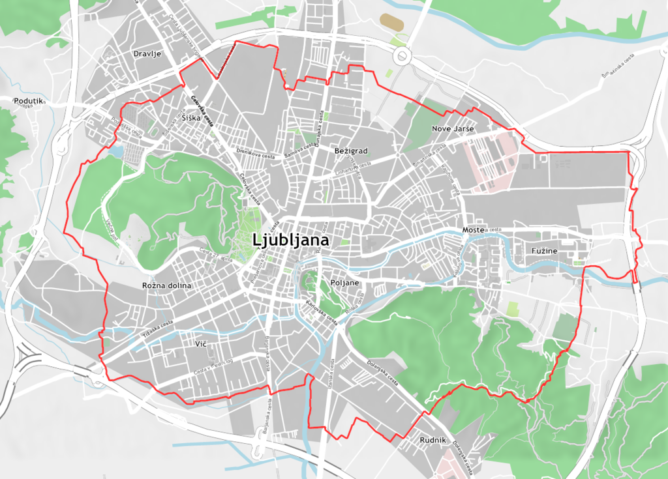 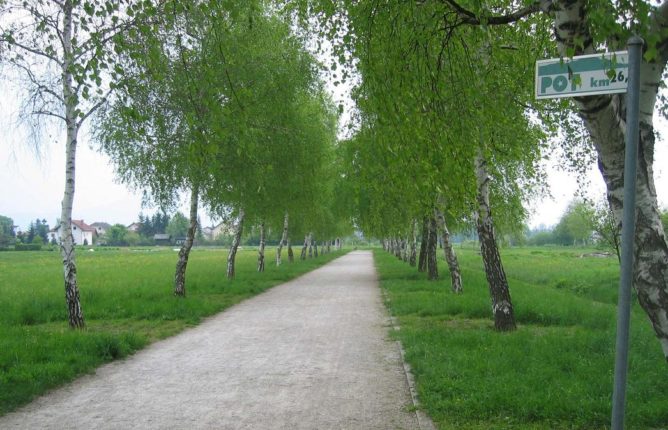