This conversation with Lyne Jabri introduces two examples of architectural activist work she has been participating/conducting. The first one consisted in the reconstruction of the Nahr el Bared Palestinian refugee camp in Northern Lebanon after it had been destroyed by the Lebanese army in 2007. The difficulties of such a project were multiple but we particularly converse around the exercise of retrospective mapping of the old camp to inform a more fair reconstruction. The second example is the work currently accomplished by Lyne and her colleagues of LilMadina Initiative in the Southern Lebanon city of Saida. As the city was under the threat of massive real estate development over agricultural land and its particular history/identity, this collective succeeded in raising awareness on these aspects and to thus inflect the municipal politics. They now continue similar endeavors in neighboring municipalities.

Lyne Jabri is an urbanist and activist, with a BA in architecture from the American University of Beirut and master in Urbanism and Strategic Planning from KU Leuven. She  worked on the Reconstruction Project of Nahr el Bared Refugee Camp on 2009 and 2010. and she is now part of LilMadina Initiative that works on urban issues of public concern in the city of Saida aspiring towards a more humane future for the city and its citizens. 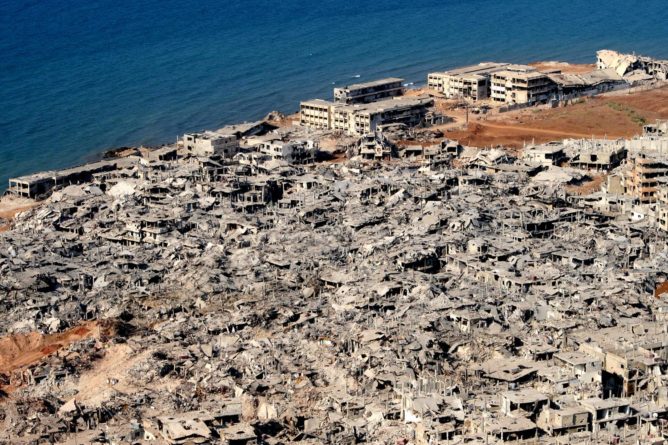 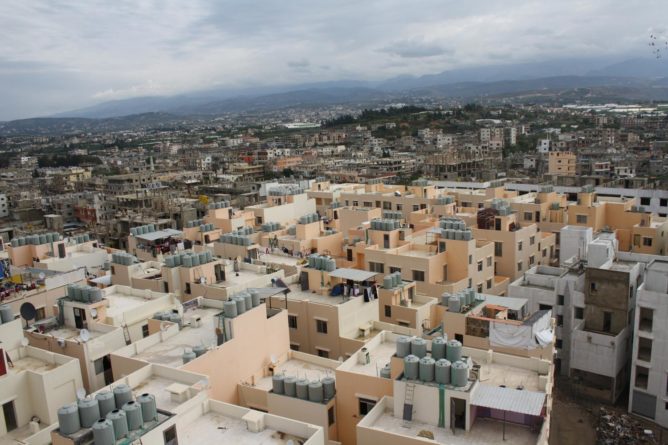 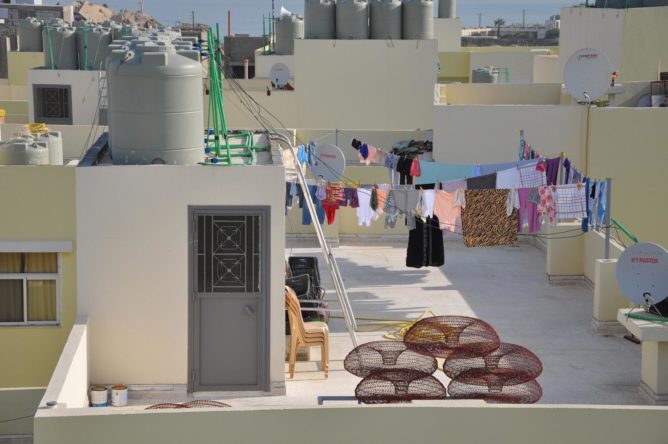 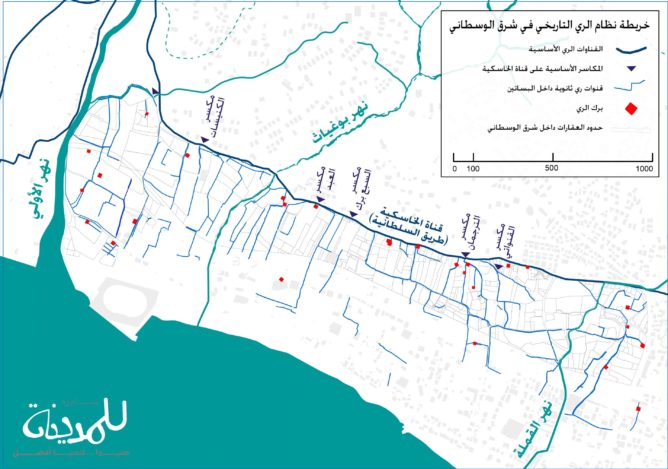 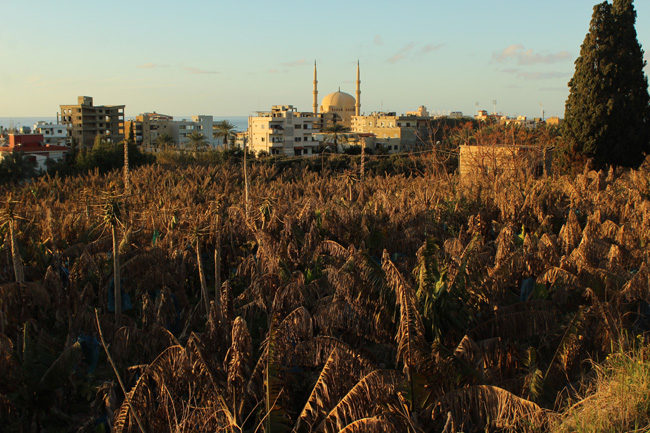 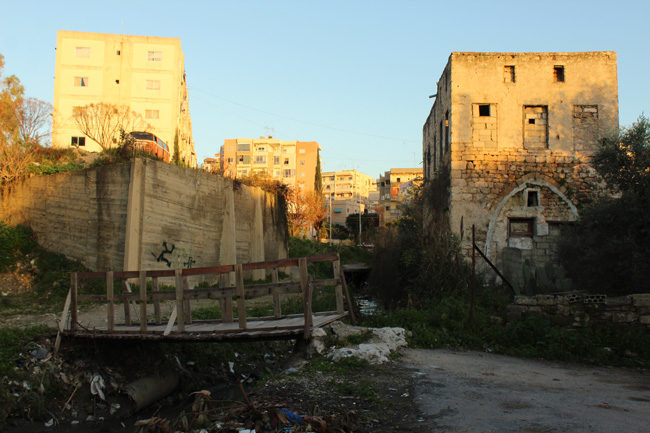 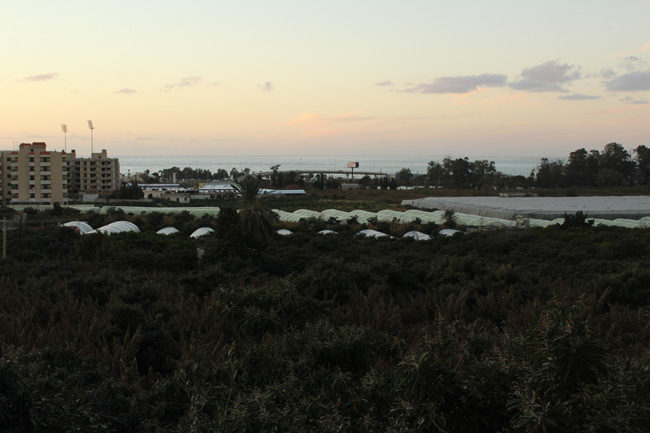 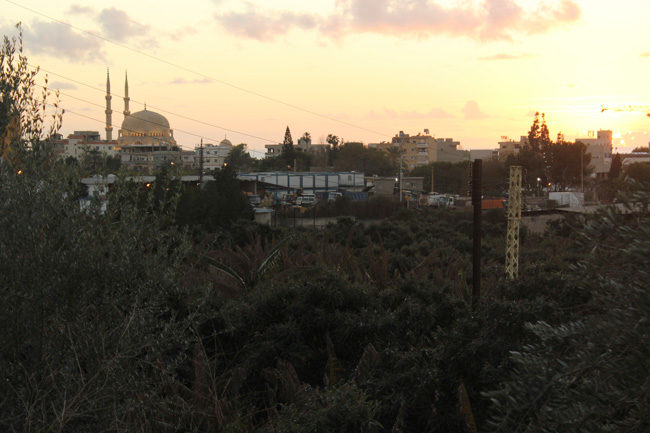 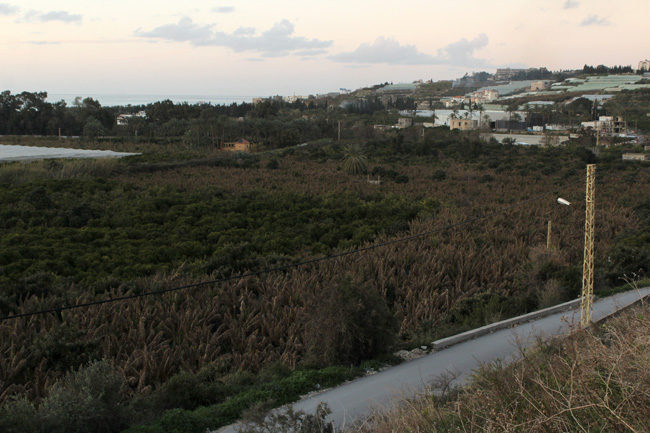 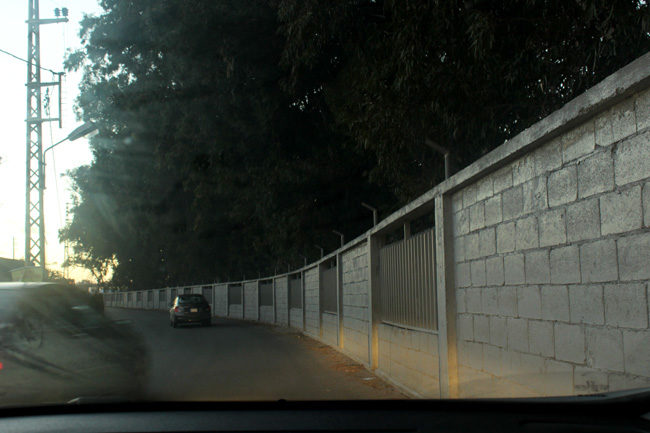 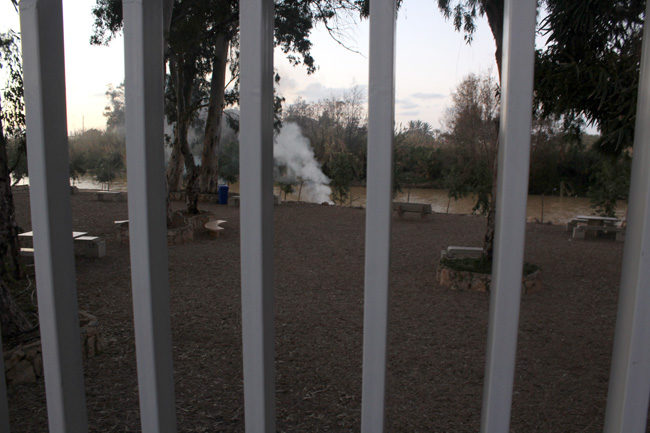