From September 26 to December 15, 2014, tens of thousands of predominantly young Hong Kong residents occupied night and day the strategic sites of Admiralty (central business district on the North shore of the island) and Mong Kok (commercial core of Kowloon). These protests in the lineage of the revolutionary movements started in 2011 by what was commonly called the “Arab Spring,” then followed by various “occupations” in the Western World, occurred in opposition to the reform of the Hong Kong electoral system by the Standing Committee of the National People’s Congress (NPCSC). This series of five episodes of conversations with young participants to the movement intervenes at the beginning of the year when universal suffrage was promised by the Chinese Government to be implemented in Hong Kong. The contested decision of the NPCSC in 2014 consisted in a revision of this promise regarding the preliminary vetting of candidates to HK Chief Executive by Beijing. The occupations of the umbrella movement saw many interventions by young artists; they are the protagonists of this series recorded in October 2016 about their understanding and relation to the movement. The first episode, recorded with Lee Kai Chung gives us a historical context of massive protest movements in Hong Kong .

Special thanks to Kathleen McDermott and Edward Yujoong Kim for their help preparing this series. 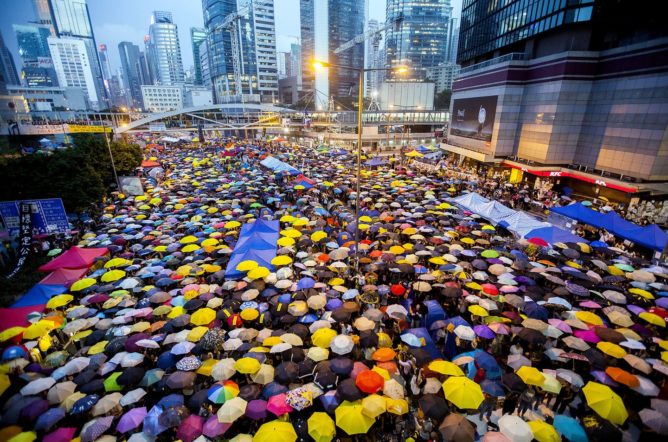 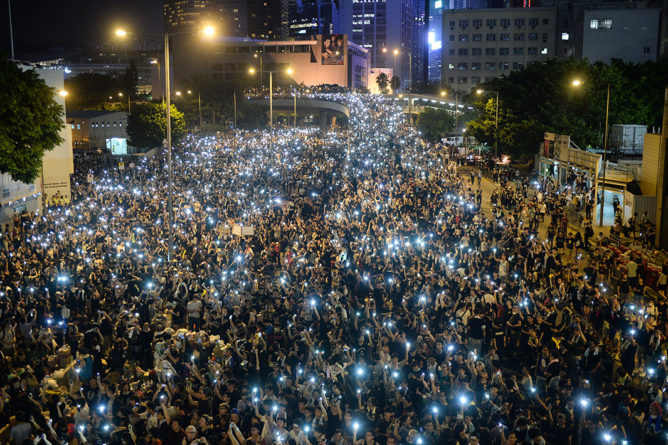 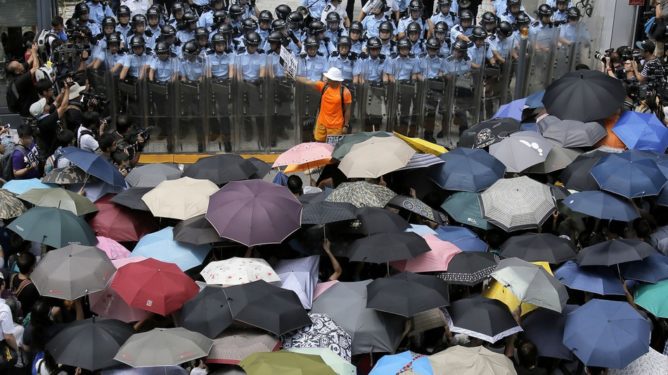