This conversation with Karim Kattan introduces the art residency he recently created in Jericho. Entitled el-Atlal (the ruins), this residency allows us to discuss about the political strategy that this Palestinian cultural project intends to adopt and, beyond it, also the concept of ruin in Palestine, as well as this very particular place in the Jordan Valley, a “central margin” as Karim says, between Jerusalem and Amman and the Northern and Southern part of the country. Jericho is at a key moment of its extremely long history, experiencing urban and cultural developments that simultaneously allows it to foresee the future of Palestine and also threatens its fragile ecosystem.

Karim Kattan is the founder and director of el-Atlal, an international residency for artists and writers in Jericho, Palestine. He lives between Palestine and France, where he is currently a PhD candidate in comparative literature. See his Funambulist contributor page.

CONTRIBUTION TO THE FUNAMBULIST MAGAZINE:
– “The Museum Will Be Without Objects,” in The Funambulist 6 (Jul-Aug 2016) Object Politics. 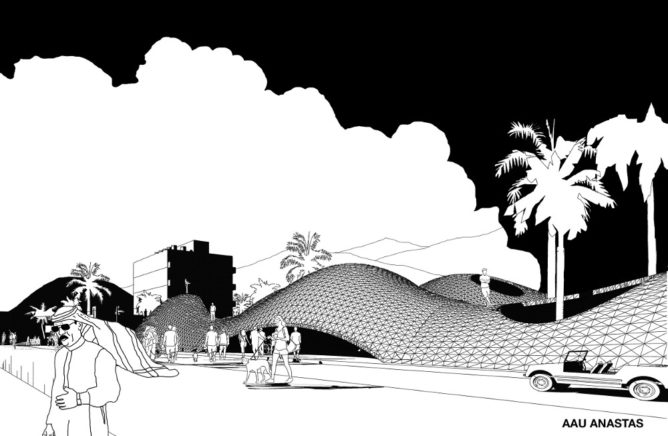 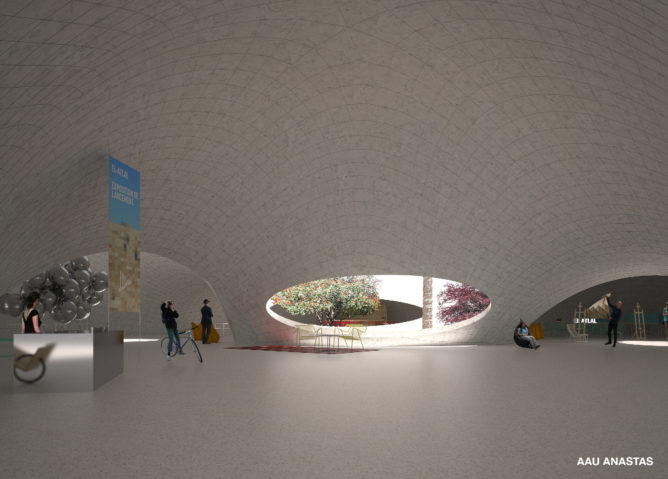 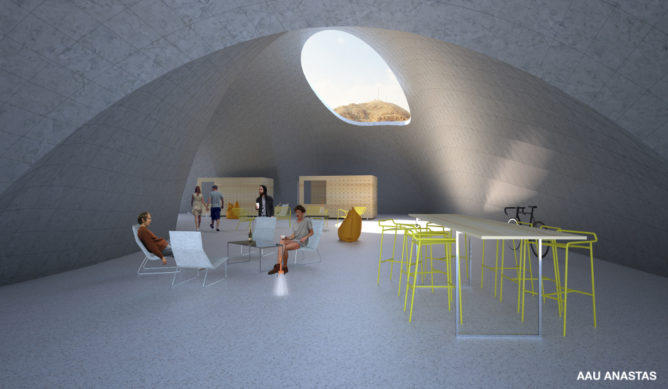