This conversation was recorded with Hoda Katebi, the self-defined “sarcastic (& angry) Muslim-Iranian writer, photographer, and activist living in Chicago” behind the political fashion blog JooJoo Azad (“free bird” in Farsi) to be featured in The Funambulist 15 (Jan-Feb. 2018) Clothing Politics #2. In January 2017, a few days after the inauguration of the current U.S. President and the subsequent massive feminist protest, she wrote an article entitled “Please Keep Your American Flags Off My Hijab” about which we discuss in this interview, along with many other facets of her work with regards to clothing in relation to imperialism, capitalism and the contextualized politics of the hijab between the West and Iran.

Hoda Katebi is a Chicago-based Muslim-Iranian abolitionist, photographer, author, community organizer, and radical fashion blogger. She graduated from the University of Chicago where her research focused on the politics of the underground fashion movement in Iran and the intersections of feminism, resistance, fashion, and nation-hood. In 2013 she started JooJoo Azad, a radical, anti-capitalist fashion blog that has been hailed from the Malala Foundation Blog to Mother Jones. In 2016 Hoda published the book Tehran Streetstyle, the first-ever in-print collection of streetstyle photography from Iran aimed to challenge both Western Orientalism and domestic Iranian mandatory dress codes. She is a member of the For the People Artist Collective and core organizer with Muslims Organize. Hoda frequently speaks at universities and establishments nationally and her work has been featured on various online, in-print, radio, and television media internationally. 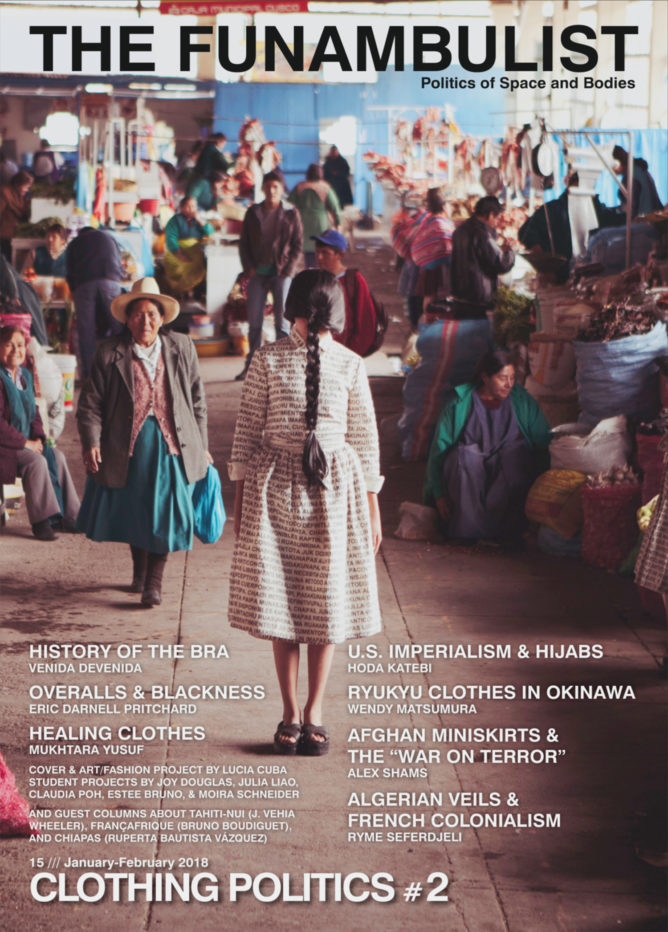