This conversation with Francesca Russello Ammon is built around her book, Bulldozer: Demolition and Clearance of the Postwar Landscape (2016), which retraces the political history of the bulldozer by the United States during World War II (used in the Pacific War by the SeaBees) and immediately following it in the massive engineering of the U.S. territory in cities and between them. This discussion can act as an addition to the contents featured in The Funambulist 17 (May-June 2018) Weaponized Infrastructure.

Francesca Russello Ammon is a cultural historian of urban planning and the built environment. Her research focuses on the social, material, and cultural life of American cities, from World War II to the present. She is the author of Bulldozer: Demolition and Clearance of the Postwar Landscape (Yale University Press, 2016), recipient of the 2017 Lewis Mumford Prize for the best book on American city and regional planning history. She is also is assistant professor of City & Regional Planning and Historic Preservation at the University of Pennsylvania, where she teaches courses on planning history, historical research methods, cities and sound, and photography and the city. Before joining Penn, Professor Ammon was a Visiting Scholar at the American Academy of Arts & Sciences. She previously earned her Ph.D. in American Studies at Yale University, her Master of Environmental Design (M.E.D.) at Yale School of Architecture, and her B.S.E. in civil engineering at Princeton University. 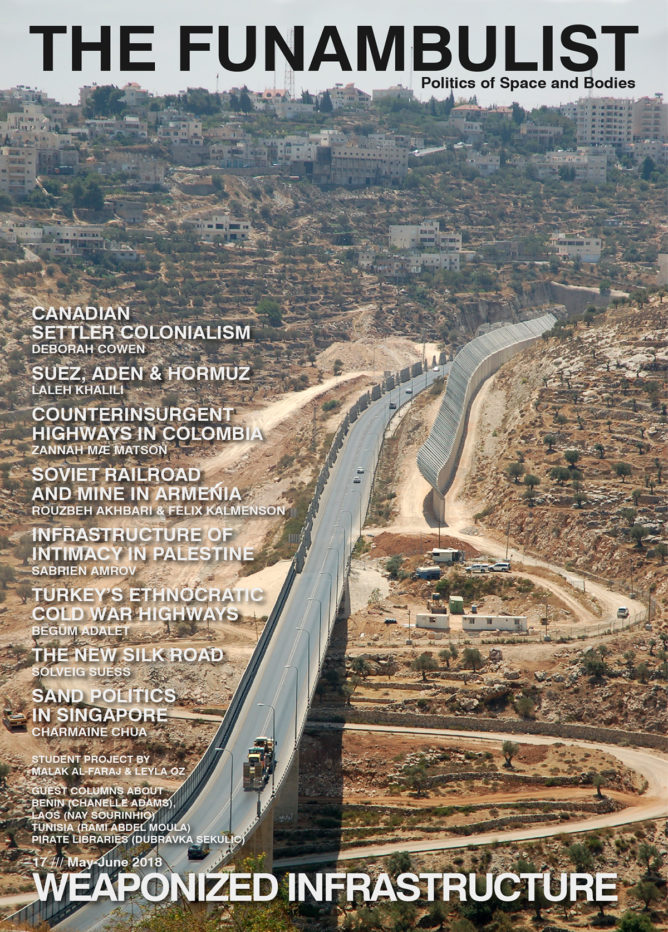