This conversation with Fiona I.B. Ngô focuses on her book, Imperial Blues (2014) that develops a discourse around the simultaneous suppressive and productive aspects of race and sex through a travel in the various geo(chrono)graphies of New York in the 1920s. We talk of the various signs (bodies, objects, spaces) created and worn to reference the imperial vision of that that it is not. We also converse about the movement of bodies, at a transnational level, as much as at the level of the body dancing (“the cops are here, let’s play a waltz!”) without forgetting the movement between various neighborhoods of New York and the potential internal colonialism that can emerge for it. Our conversation ends with a discussion about the formation of black queer bodies, particularly indicated in the art of Robert Bruce Nugent, on which we briefly reflect. (As a sidenote, I apologize for the sonic conditions of this podcast that was recorded in a cafe: everything of what we talked about can be clearly heard but the background noise can, at times, be a bit invasive)

Fiona I.B. Ngô is an Associate Professor of Asian American Studies and Gender and Women’s Studies. Ngô’s scholarship concerns the remains of war and empire in spaces of culture. Her first book, Imperial Blues: Geographies of Sex and Race in Jazz Age New York, expands on analytics of urban space to understand the effects of imperialism on Jazz Age culture and its traffic in racialized and sexualized bodies (Duke University Press, 2013). She is co-editor (with Elizabeth Stinson) of a special issue of Women & Performance on “Punk Anteriors” (22:2, November 2012), and co-editor (with Mimi Thi Nguyen and Mariam B. Lam) of a special issue of positions: asia critique on Southeast Asian American Studies (20:3, Summer 2012). She has also published in journals including Amerasia Journal and Camera Obscura on Southeast Asian diasporic cultural production, part of an ongoing project titled “Structures of Sense.” (photograph credits: Mimi Thi Nguyen) 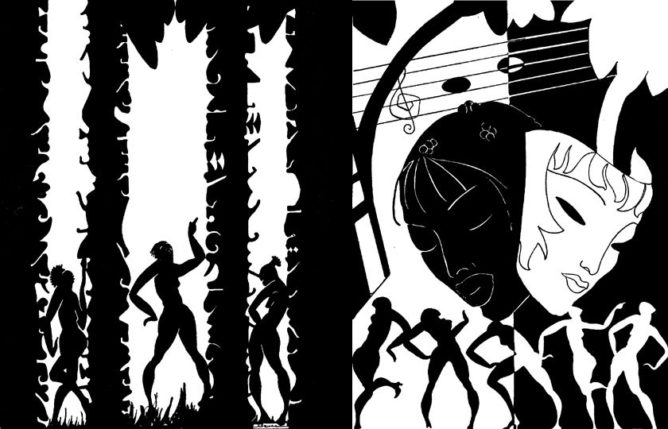 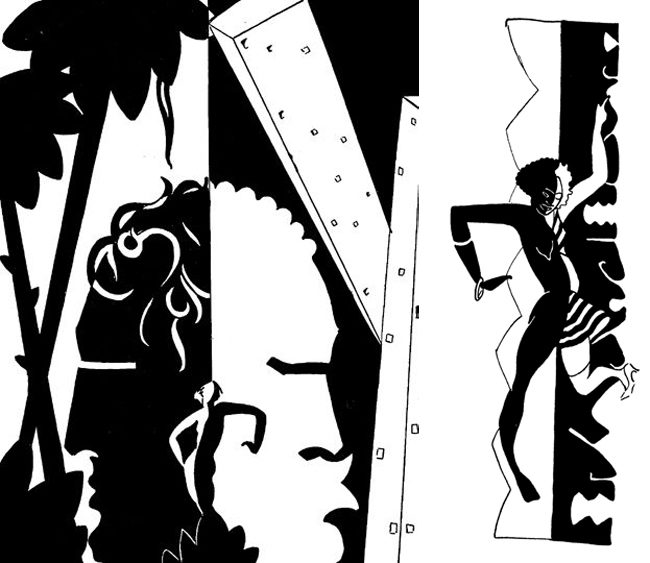