In this short conversation, Ethel Baraona Pohl and I discuss about the ever growing militarization of the polices of the world based on a lecture she gave the same day in Rotterdam for a seminar organized by Malkit Shoshan. We particularly insist on the American police example, which has manifested it clears belligerency against the African American population in the recent months in Ferguson, MO.  We attempt to understand what are the founding logics of such a militarization, both at a philosophical, economic and legal level. We conclude the conversation by conversing about the picture of Ukrainian protesters aiming mirrors at the police officers (see all the way below), thus offering them the violence of their own reflection.

Ethel Baraona Pohl is a critic, writer and curator. She is the co-founder (with Cesar Reyes Najera) of the architecture research practice and publishing house dpr-barcelona, and editor of Quaderns. She was the Associate Curator for “Adhocracy,” first commissioned for the Istanbul Design Biennial in 2012, also exhibited at the New Museum in New York and at Lime Wharf in London. She was the co-curator of third Think Space program with the theme “Money.”

– Ethel Baraona Pohl, “How to Dress up a Police?,” at the seminar Missions and Missionaries at the Het Nieuwe Instituut (Rotterdam) on November 27, 2014

ASSOCIATED ARTICLE ON THE FUNAMBULIST:

– All following documents were presented as part of Ethel Baraona Pohl’s lecture: 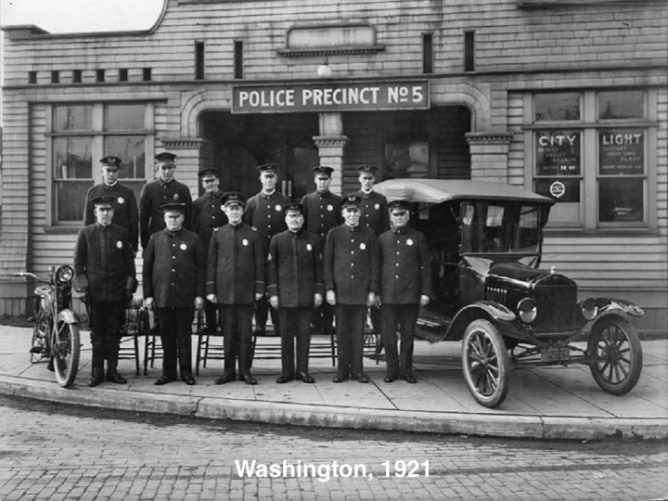 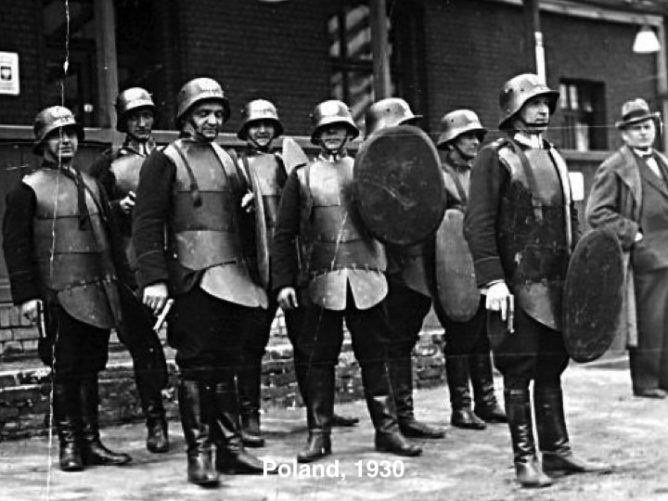 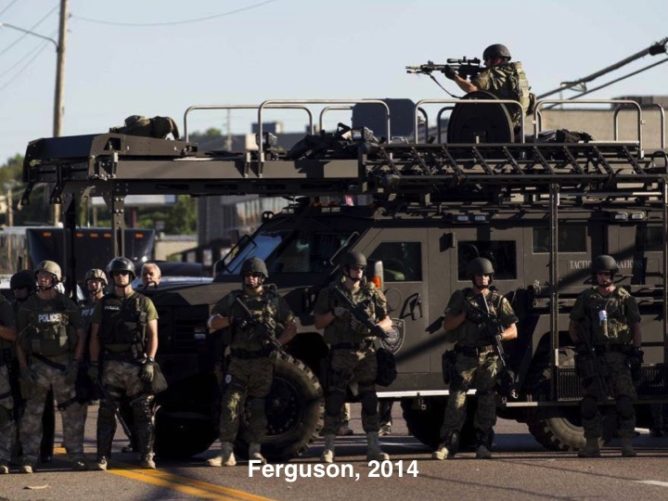 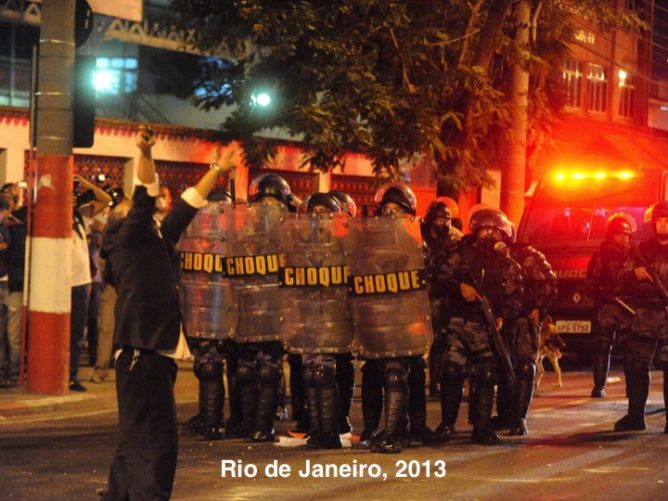 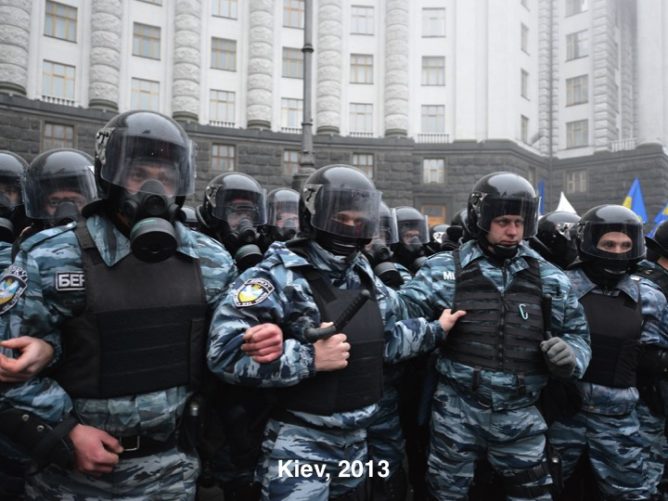 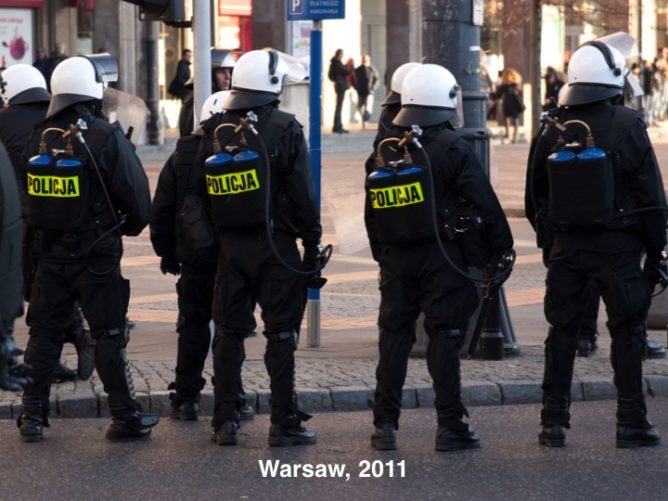 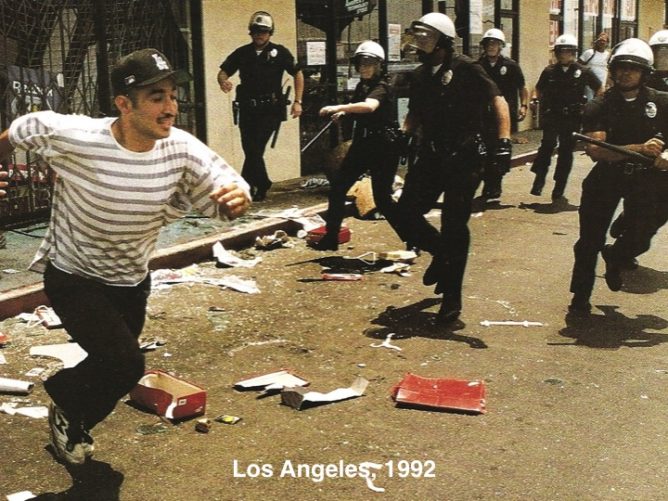 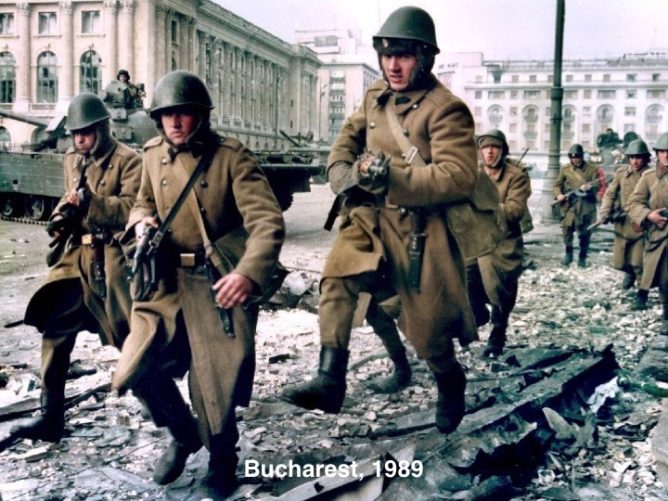 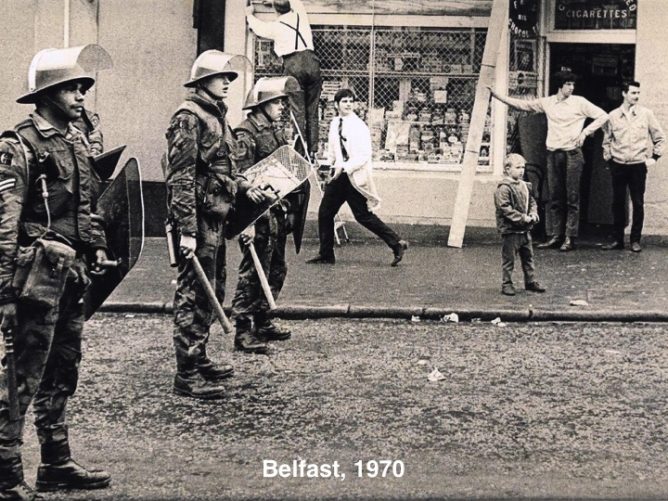 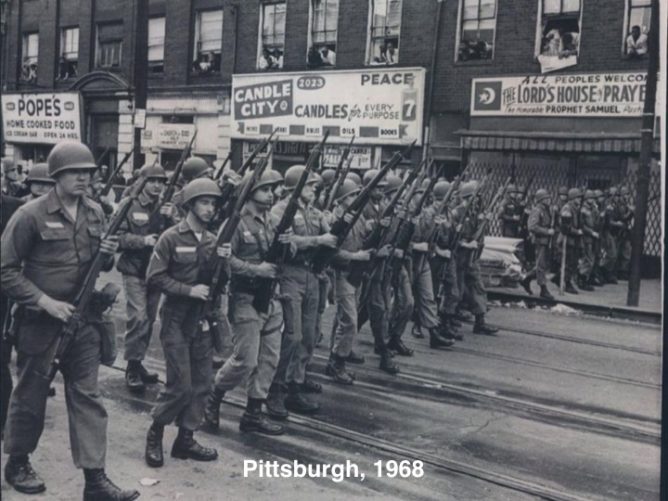