Paris’s Ecole Spéciale d’Architecture (ESA) is 150 years old this year. For the last two years however, this association’s current director, François Bouvard, has imposed a pedagogy and internal politics that is perceived by most students and teachers as profoundly conservative, if not despotic. In the beginning of April 2015, the firing of nine (unionized) members of the school administration has triggered a strike followed by the overwhelming majority of students, as well as many teachers, demanding the director’s resignation, the re-hiring of the nine fired members of the association, as well as a significant shift in the school’s pedagogy. In this conversation, I speak with Deniz, Thomas, Mathilde, Calin and Georges, five representatives of the ESA students, who explains to us how they are making the best out of this crisis, constructing a new school in its garden, organizing events, workshops and classes outdoors, and preparing the future school through a renewed pedagogy and governance.

Deniz Başman is from Ankara, Turkey. She is a fourth-year student at the Ecole Spéciale d’Architecture, doing her last semester of studio before starting working on her thesis. She is interested in exploring the boundaries between architecture and artistic disciplines, as well as fashion. She has worked in varied domains, with design studios such as Diplomates in Paris or the art gallery Galeri Nev in Turkey.

Thomas Hostache is from Aix en Provence, France. After two years of interior design studies at ESAG Penninghen in paris, he got into ESA where he is now in fifth year, after an exchange program at the Royal Melbourne Institute of Technology. He is actually working on his thesis project called “The Gruen Transfer.”

Mathilde Cornu is from the suburbs of Paris, France. She is a fourth-year student, involved in the school life. She loves photography and is interested in sociality and its impact on the city. She does not know if she will end up as an architect, a photograph or a journalist.

Calin Segal is from Galati, Romania. In 2010, he graduated from a public high school of Art and Design. In 2011 he started studying at ESA and is currently in his third year. In 2013 he was a volunteer observer for the Cambodian national elections under the leadership of Comfrel. In 2014 he participated in a cooperative development project in Quito Ecuador with the architecture group Alborde. He is currently involved with different maker/hackers groups around Paris.

Georges Kallab is a fourth-year student from Lebanon. Before studying architecture, he studied economic science in Beyrouth. He is the cofowder of the journal L’Ours, a participative fanzine. passionate of large format photography. He will soon start his thesis research about autonomy and social housing. 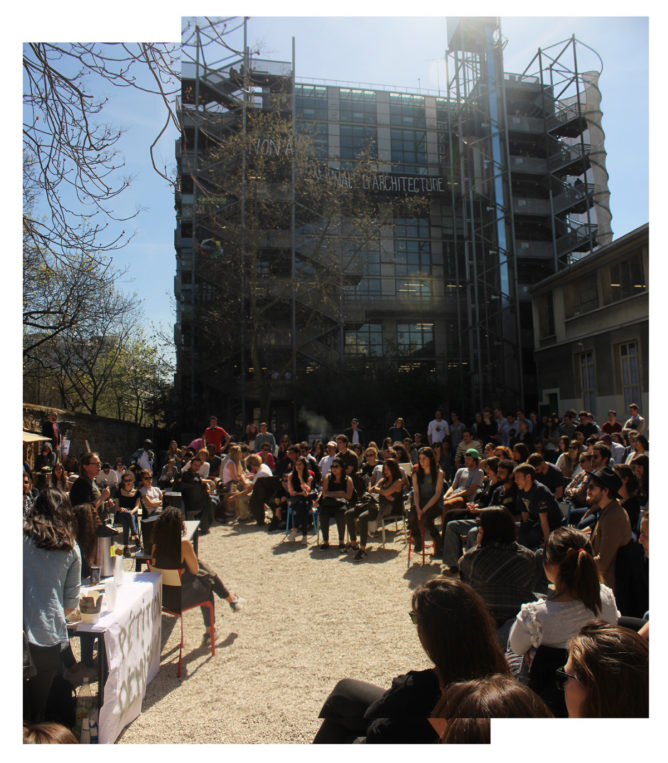 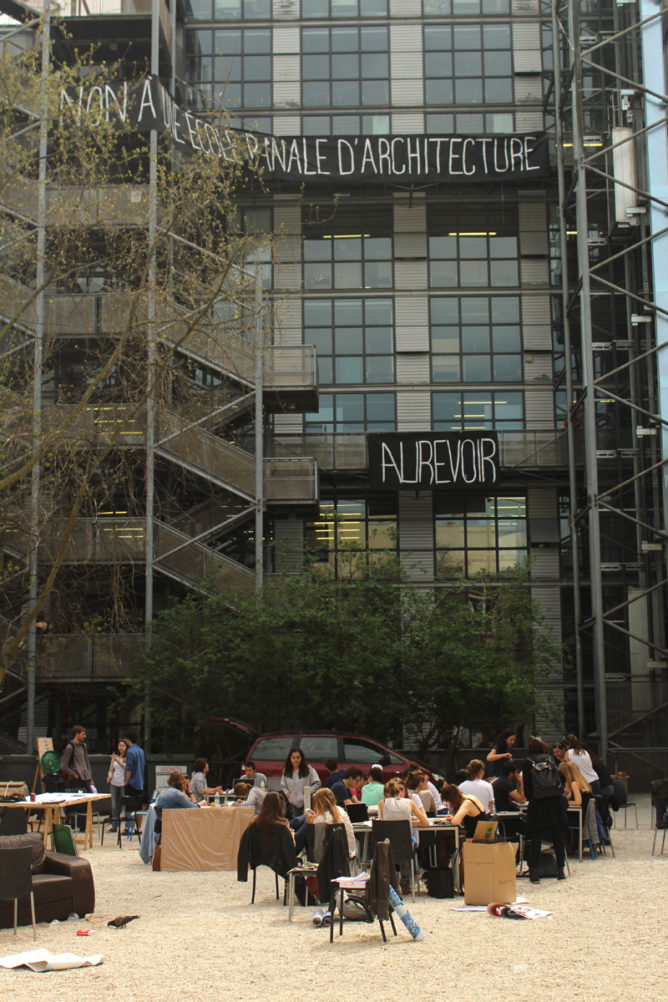 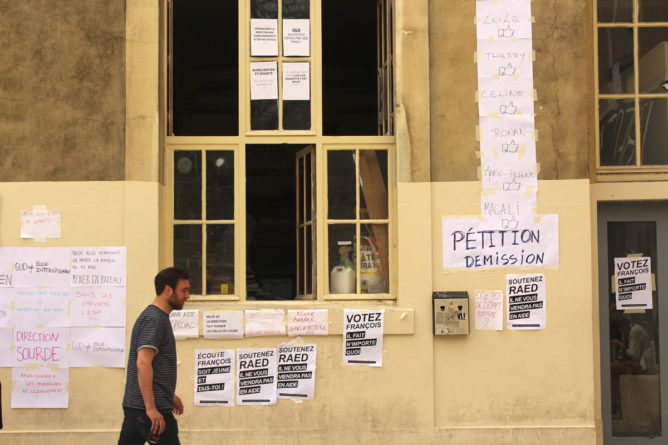 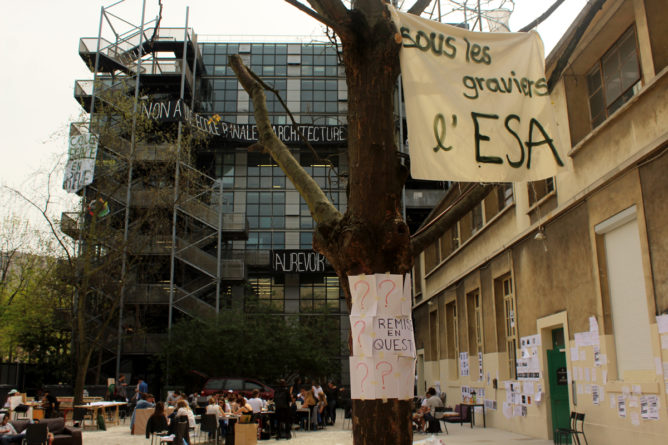 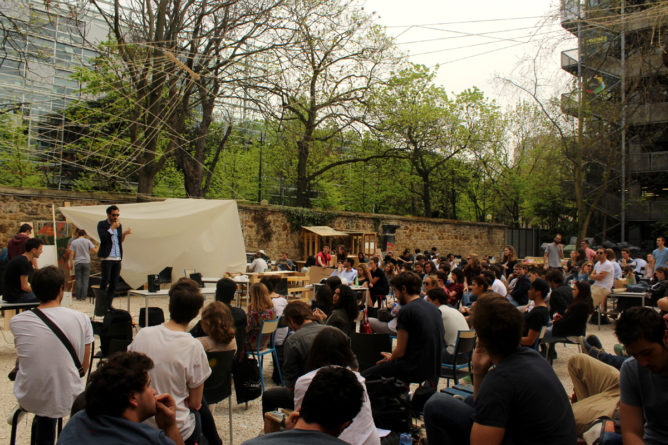 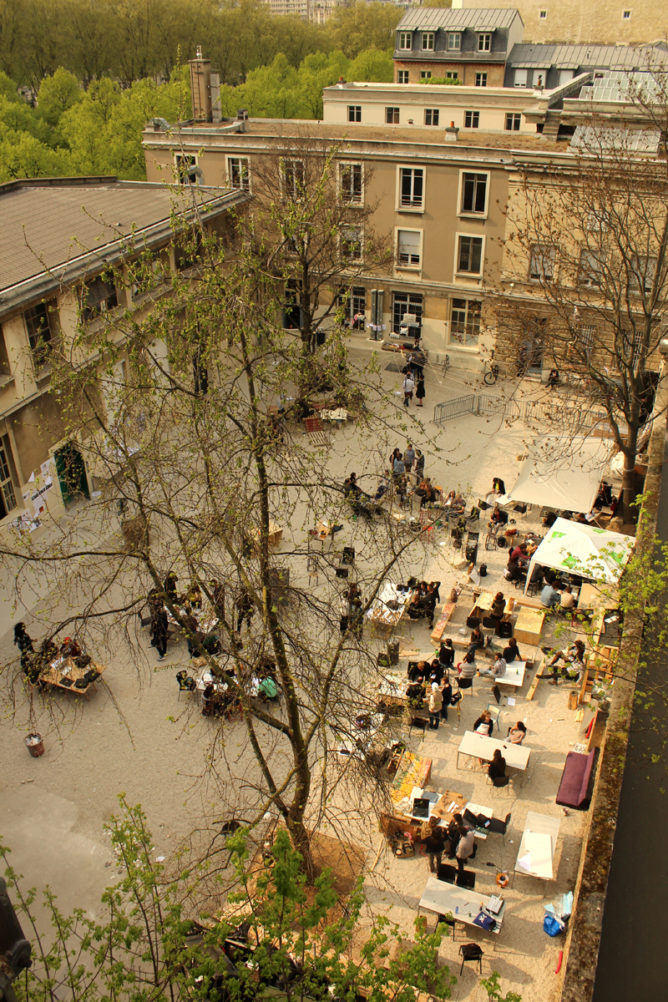 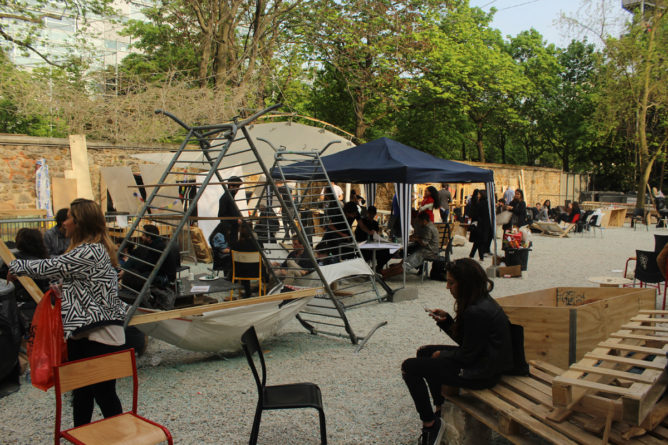