There is something significantly different to record a conversation about the politics of a given neighborhood in the calm of an office or in the neighborhood itself — even if the sock Léopold added to his microphone ultimately proves not to be the most efficient windbreak! We begin this important conversation with Colin Prescod in front of Grenfell Tower in North Kensington, London, two and a half years after the massive fire that killed 72 residents (predominantly members of the racialized working class) and displaced hundreds on June 14, 2017. Although the source of the fire was accidental, its propagation to the whole building reveals the structural neoliberal and racist violence of housing management in the U.K.. Colin replaces the spatial and historical context of the fire through what he was able to himself witness and contribute to from the Notting Hill 1958 so-called “race riot” to today’s violent gentrification. He also gives us keys to question what justice for Grenfell could “look like” for the former tenants of the tower, as well as for North Kensington residents, beyond the framework of the state’s judicial system.

Colin Prescod has lived at the same address in West London, a stone’s throw away from the site of the 2017 Grenfell residential tower disaster since 1958. Now retired, professionally, he has been variously an academic sociologist over 20 years; a documentary filmmaker of Black British community struggles against racism and for belonging; a theater-maker/playwright; a museums and archives curator. He has also served voluntarily on a number of community and cultural committees and organisations – most notably, as Chair of the Council of the Institute of Race Relations in London.

CONTRIBUTION TO THE FUNAMBULIST MAGAZINE:

“Grenfell Tower: What Happens When the State Goes Missing”, in The Funambulist 19 (September-October 2018)

PHOTOS TAKEN DURING THE RECORDING: 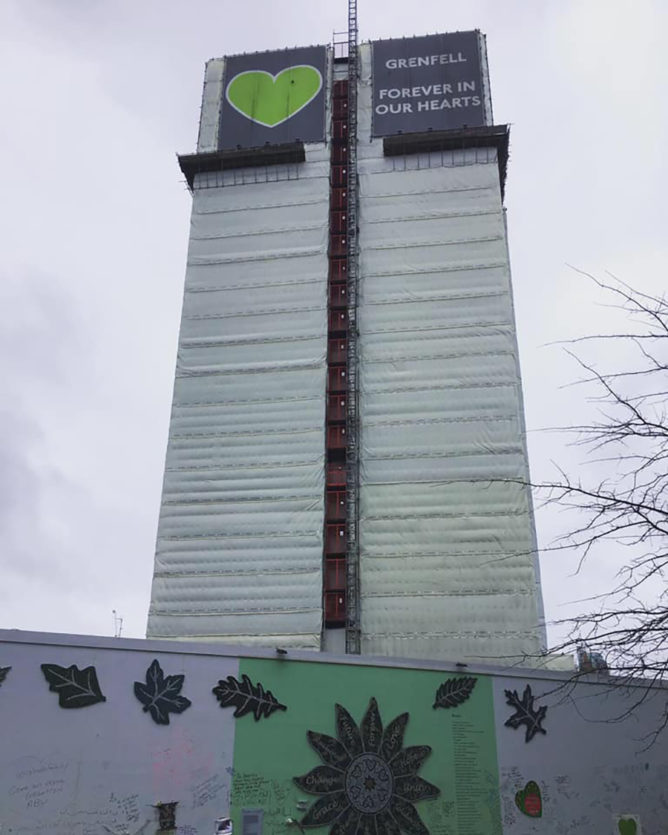 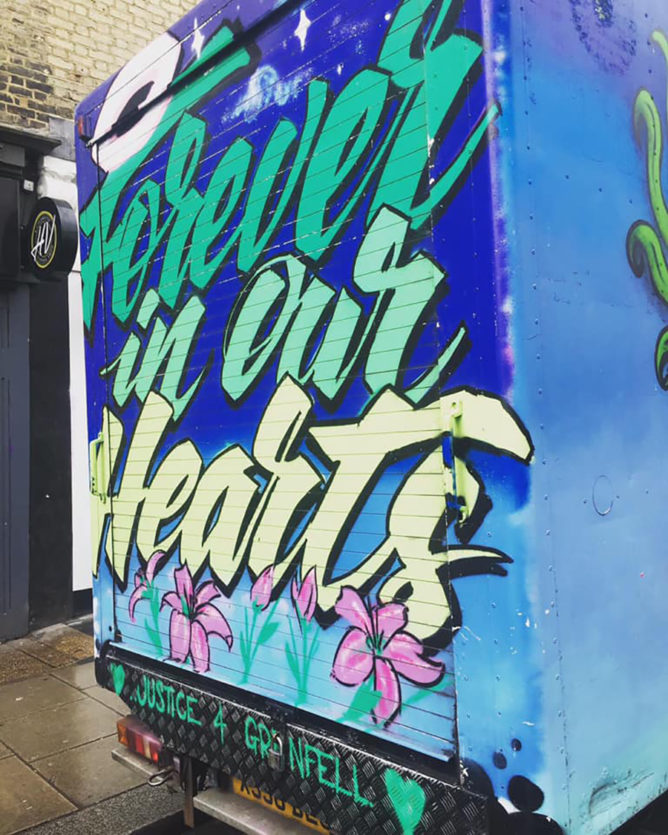