The Dalieh of Raouche is a large publicly accessible rock situated at the extremity of West Beirut peninsula (see map and photos below). Like many coastal sites in Lebanon, it is currently the object of a private development plan, which tackles many questions about legal property, as well as social, ecological, and archaeological preservation. In December 2014, the Civil Campaign to Protect the Dalieh of Raouche wrote an open-letter to Rem Koolhaas, the master-planner of the project, in order to raise this questions in the public debate. This letter was shared at a scale that went beyond the sole city of Beirut (and of Lebanon), and the questions I asked four of its members (architect Abir Saksouk, environmentalists Amira Halabi & Ali Darwish, and artist Tania El Khoury) can resonate for many other struggle against politically-backed capitalist real-estate development. 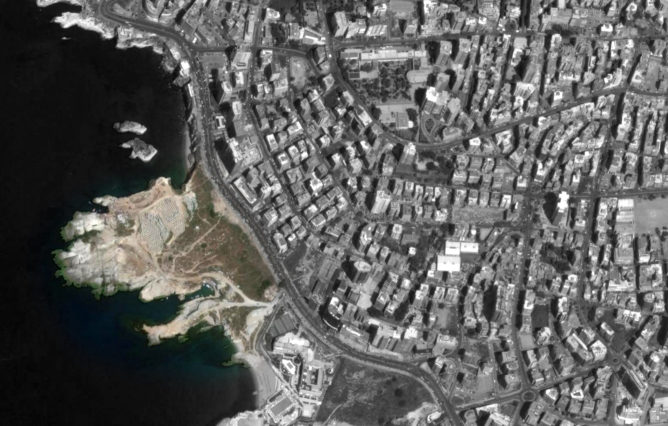 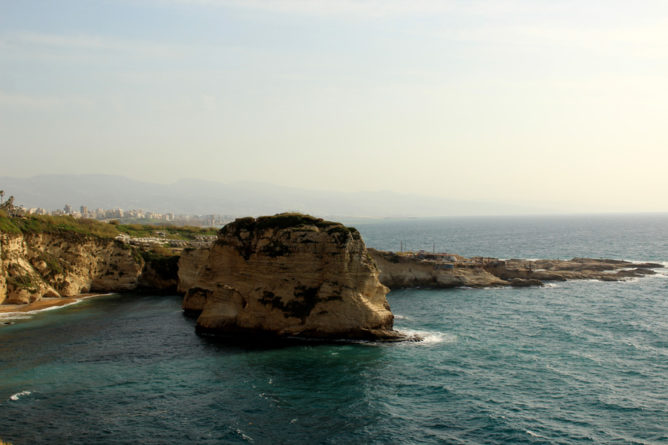 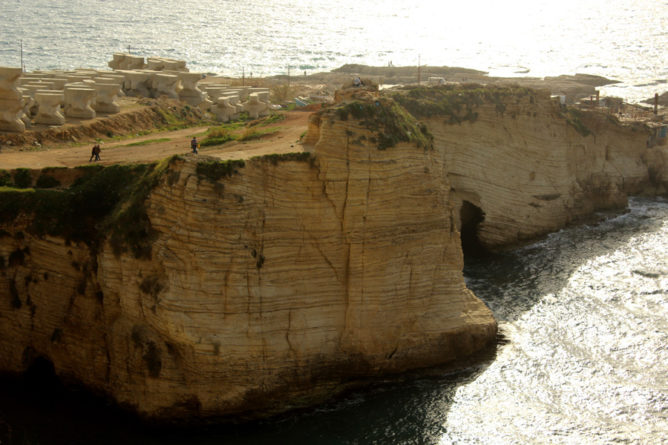 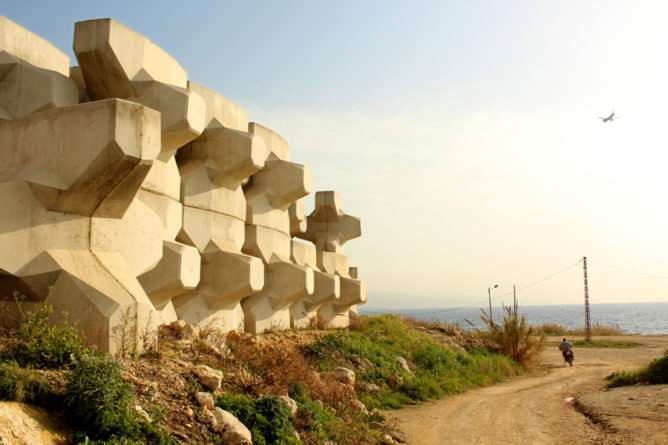 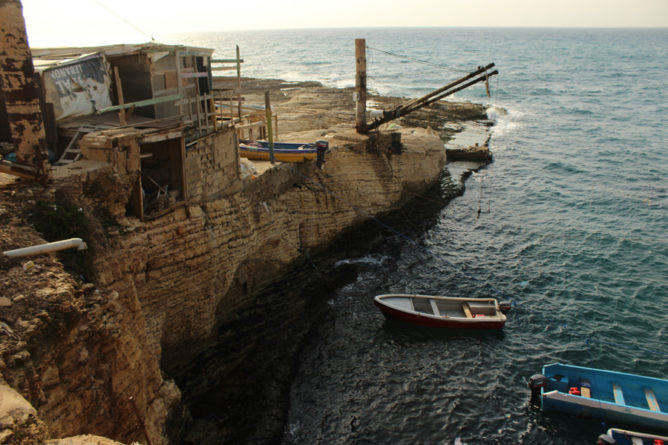 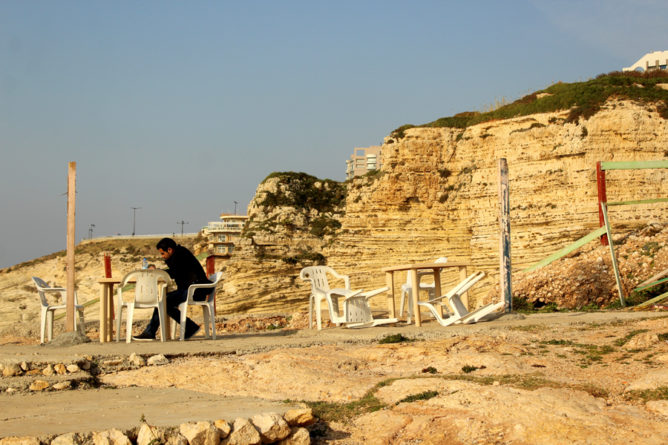 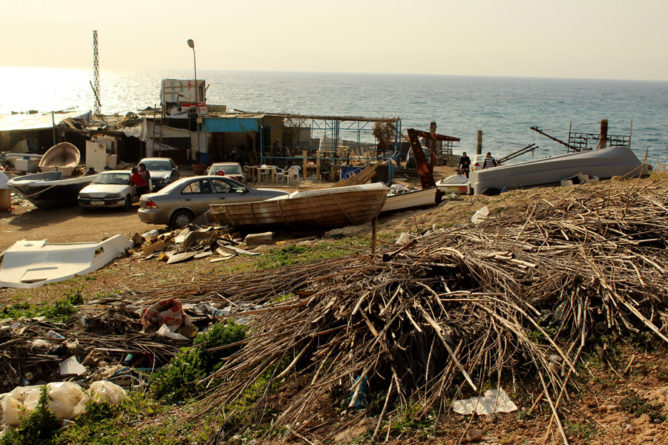 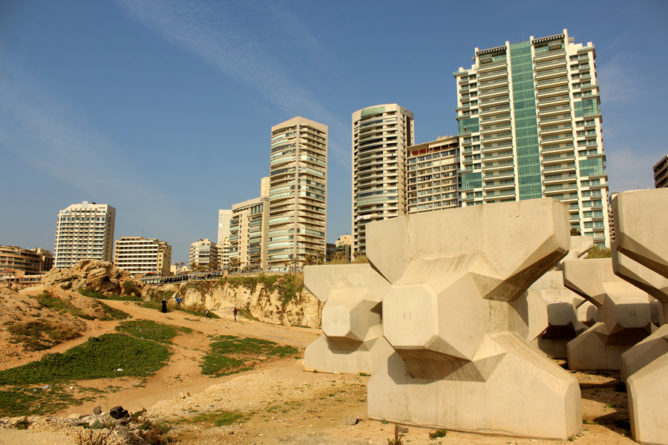 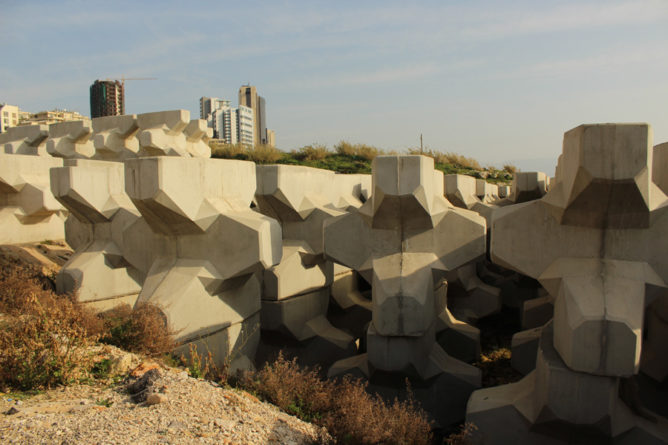 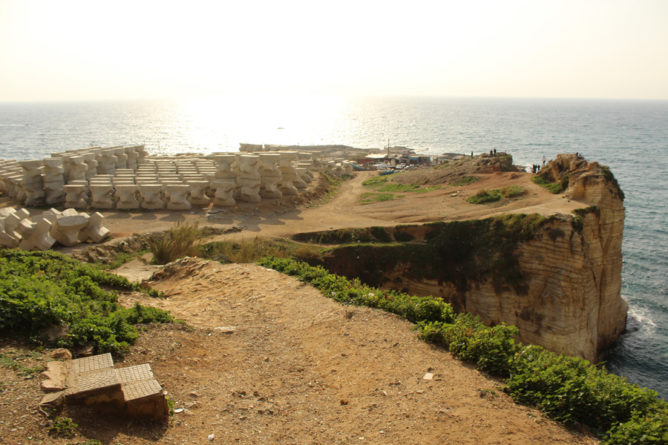 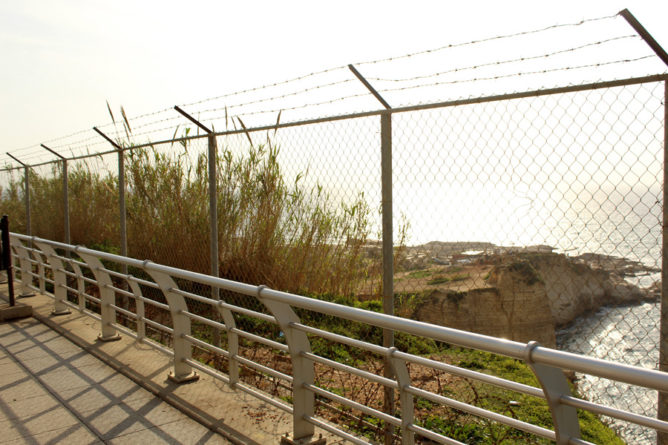