As discussed in the previous conversation with Alejandro Grimson, Argentina is built on a myth of Europeanness, thus concealing its indigenity from its national narrative. This conversation with Axel Lazzari introduces us to the historical and current political situations of the indigenous populations in Argentina. We begin by addressing the very terminology we use and the power of naming as a means of control. Axel then provides us with a short account of the European colonization of the indigenous land, subsequently enforced by the mapping of the territory. We look at the three historical maps below to understand the controlled management of territory both at the administrative and social level. The indigenous struggle continues nowadays through several legal fights to reclaim some specific land property.

Axel Lazzari is professor in anthropology at the National University of San Martin in Buenos Aires. He is researcher at the Institute of Social Studies (UNSAM) and Ethnography Ethnology and Anthropology Institute (FFyL, UBA) Section. Throughout his career and has won several scholarships from UBACyT University of Buenos Aires, IDRF Scholarship Social Science Research Council, Grant hermitte the Torch Foundation, Fulbright Graduate Scholarship, Columbia University Fellowhisp CNPQ scholarship and Brazil. Currently he is researching the issue of recognition in the process of re-emergence of the indigenous people in the province Rankulche La Pampa (Argentina) topic on which he has published several articles. He has also published writings on political patronage, peasantry, ethnohistory of the Pampas and Chaco Indians, travel writing, memory and monuments, history and anthropology Argentina Argentina indigenous policies and legislation.

– Rafael Curtoni; Axel Lazzari; Marisa Lazzari, “Middle of nowhere: A place of war memories, commemoration, and aboriginal re-emergence (La Pampa, Argentina),” in World Archaeology, Vol. 35, No. 1, The Social Commemoration of Warfare. (Jun., 2003), pp.61-78. – Axel Lazzari, “Aboriginal Recognition, Freedom, and Phantoms The Vanishing of the Ranquel and the Return of the Rankulche in La Pampa,” in The Journal of Latin American Anthropology, Vol 3, (2003).

– Three maps discussed in the podcast (courtesy of Axel Lazzari): 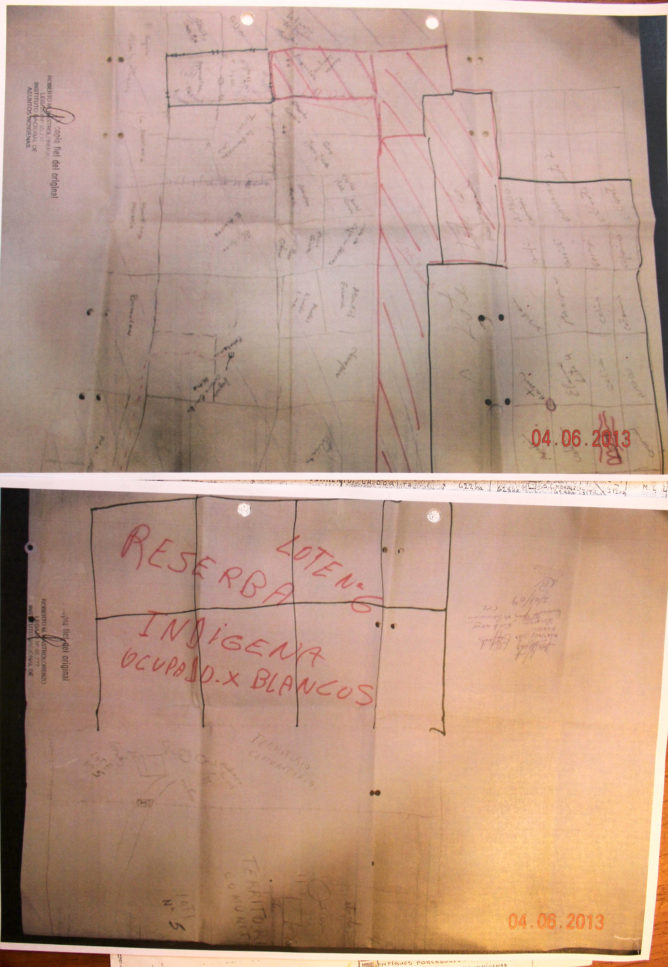 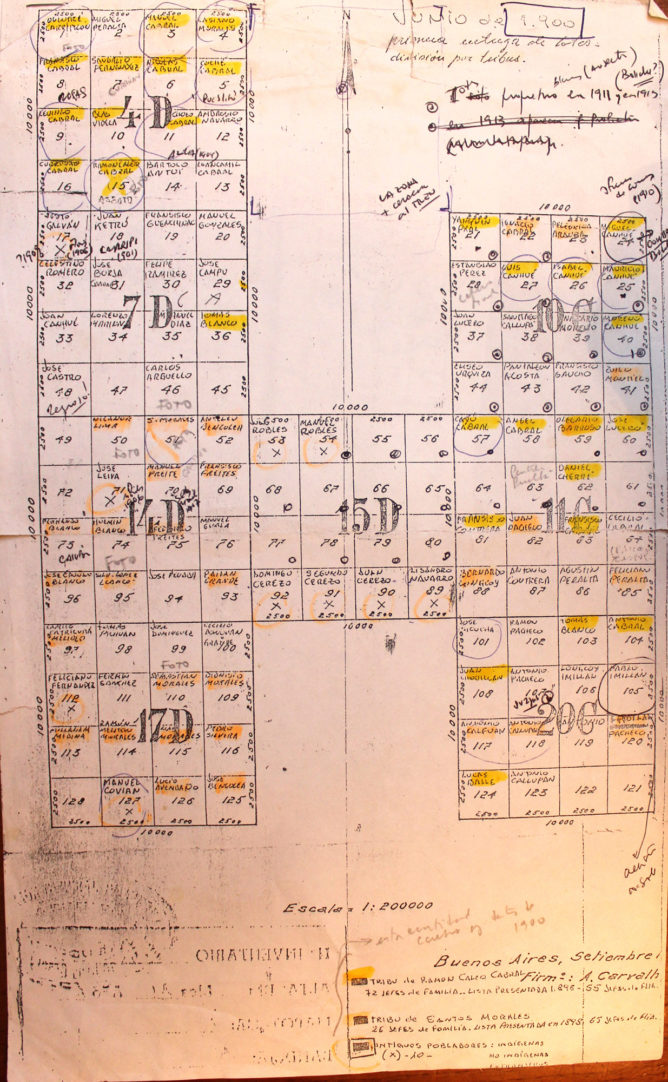