Following our recent debate Politics of Spatial Segregation that shed light on racist Danish housing policies and the notion of structural discrimination co-hosted with CAMP – Center for Arts on Migration Politics in Copenhagen on 22 March, Margarida Waco from The Funambulist met with the two co-founders of the association Almen Modstand [Common Resistance], Fatma Tounsi and Marie Northroup, for a conversation about current legislation and the founding pillars of the association.

The starting point of the conversation was a new strategy to rid Denmark of a parallel society by 2030 presented by the Danish Government in March 2018. To counteract years of systemic discrimination and recent policy, Fatma Tounsi and Marie Northroup came together with a handful of activists from various housing associations to join forces and create a resistance movement against the racist ‘Ghetto’ laws. Fatma Tounsi and Marie Northroup tell about the background of their work and their fight to defend residents’ democracy in specially appointed neighbourhoods across Denmark – or what the Danish PM has publicly called ‘holes on the map of Denmark’.

In our 20th issue Settler Colonialism in Turtle Island, we published an article entitled In the Realm of the Danish Punitive ‘Ghetto’ Policy describing the content of the strategy, which proposes double punishment for individuals that fit into certain criteria, and the construction of the notion of a ghetto in a Danish context.

Gellerup-based artist and activist, Aysha Amin’s article Being a Percentage, Rather than a Human Being in Denmark published in issue 13 is a testimony of being born and raised in one of the largest Danish ‘Ghetto’s’. 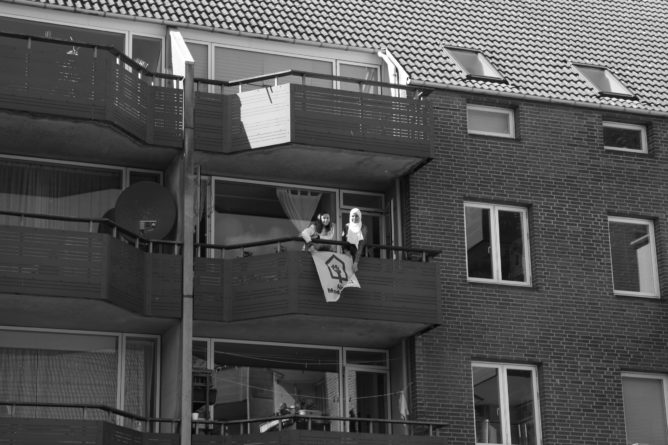 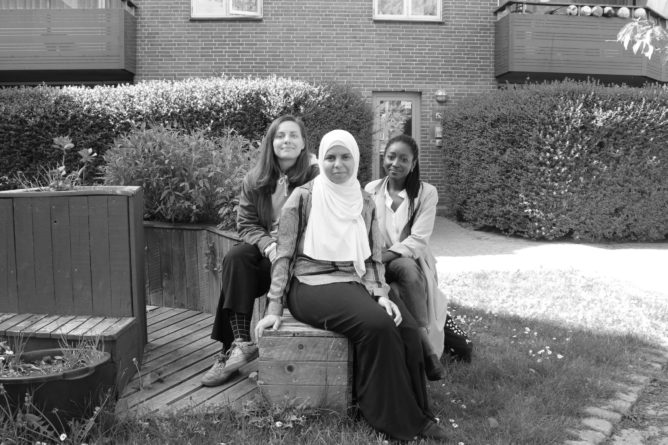 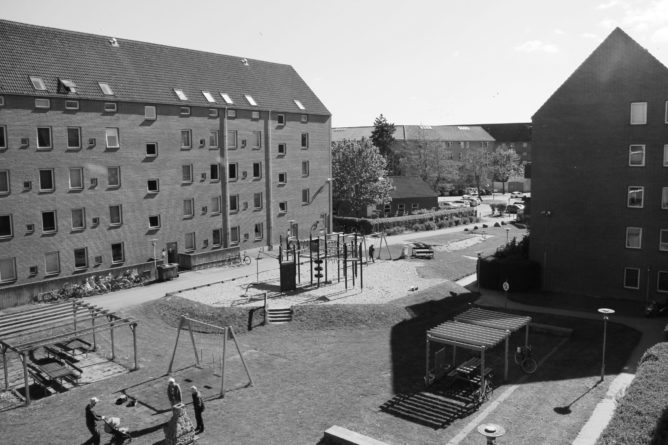