This conversation with Ahmad Barclay turns around the work done by Visualizing Impact / Visualizing Palestine of which he is a partner. For the last few years, this Beirut-based office have produced a few dozens of visuals (see below for instances) mostly representing didactically various aspects of life in the apartheid policies undertaken throughout the years by the Israeli government. We talk about the various statuses of citizenship and what they allow, the infrastuctural aspects of the apartheid (roads, public transportation, water, etc.), the destruction of Palestinian homes and olive trees, before concluding the conversation by evoking the broader work currently undertaken by Visualizing Impact in Egypt and elsewhere.

Ahmad Barclay is an architect and environmental designer presently based in Beirut. He is co-founder of arenaofspeculation.org, and also works on Visualizing Impact / Visualizing Palestine and #3awda. Ahmad previously worked with DAAR (Decolonizing Architecture Art Residency) on the “Laboratory of Returns” project, investigating architectural models for the return of Palestinian refugees. His academic research has focused on the potentials of architecture and planning as tools of ‘spatial resistance’ in the Palestinian struggle. 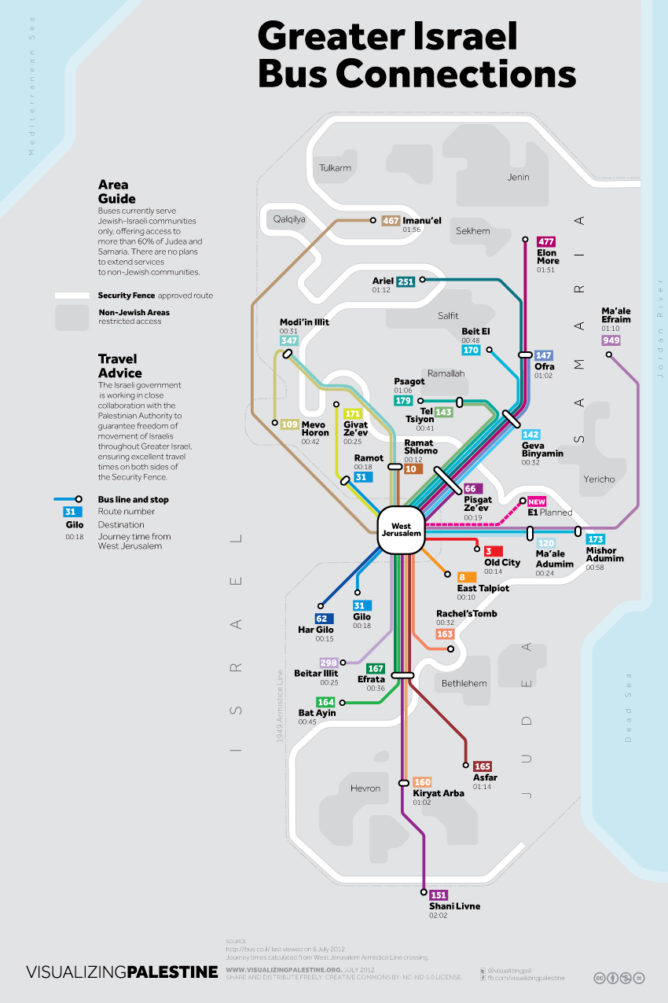 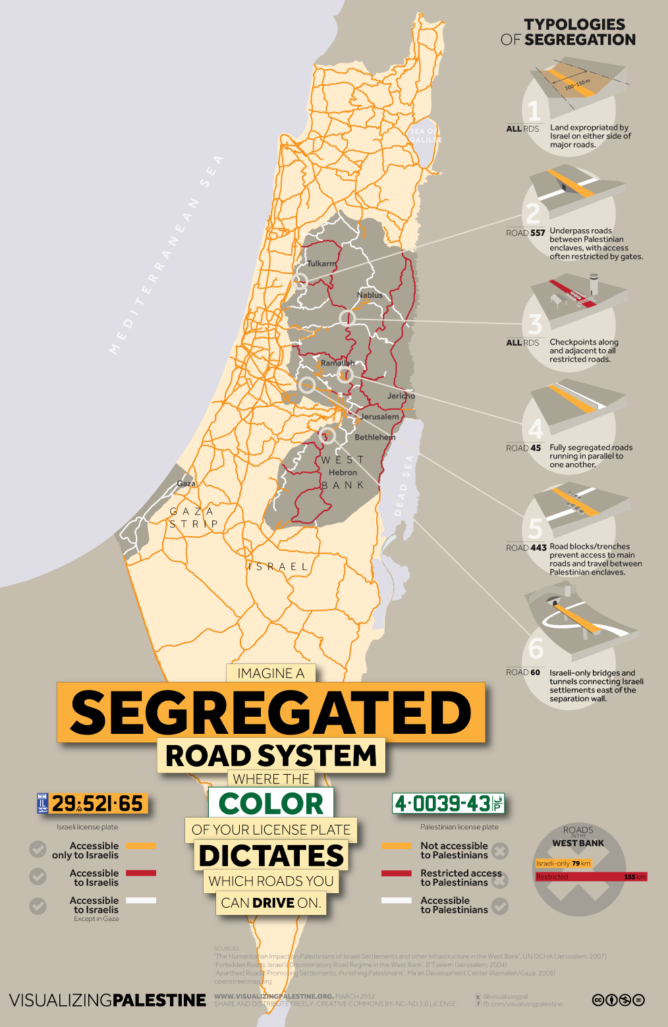 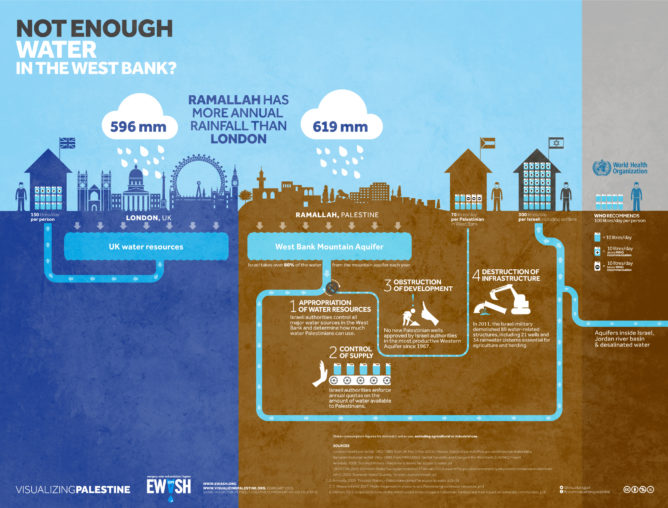 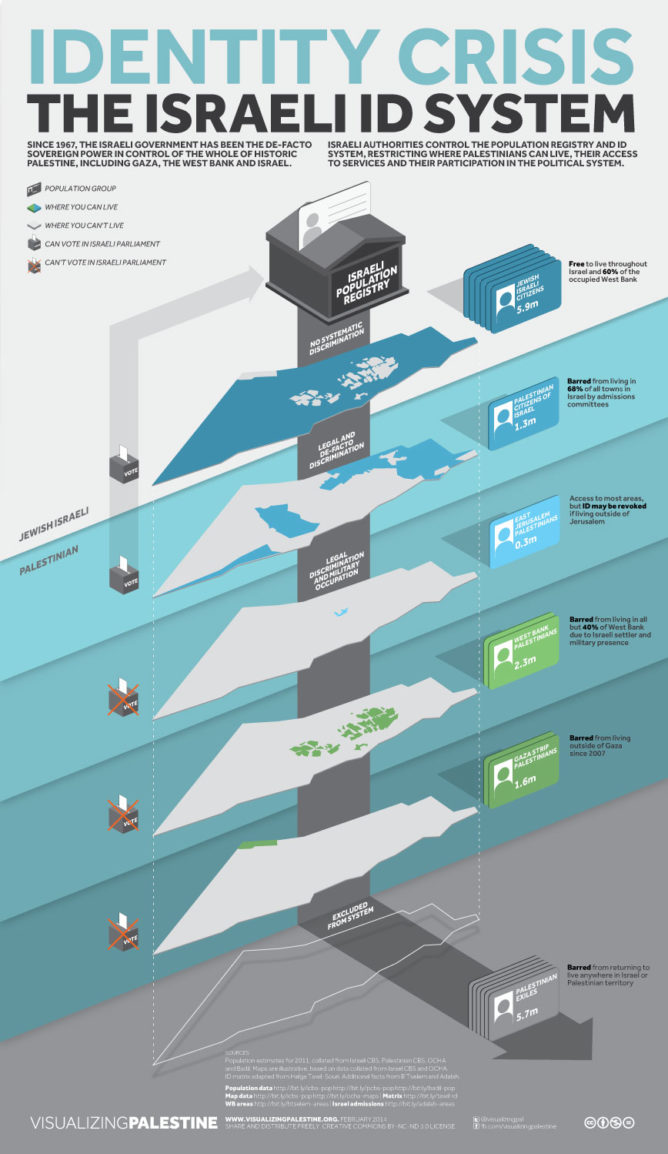 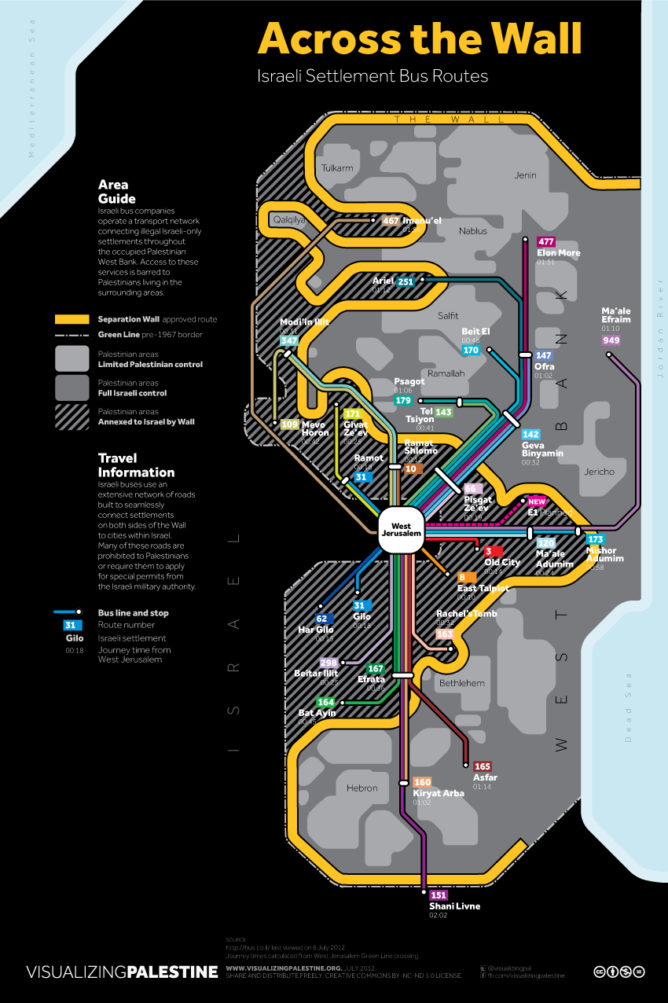 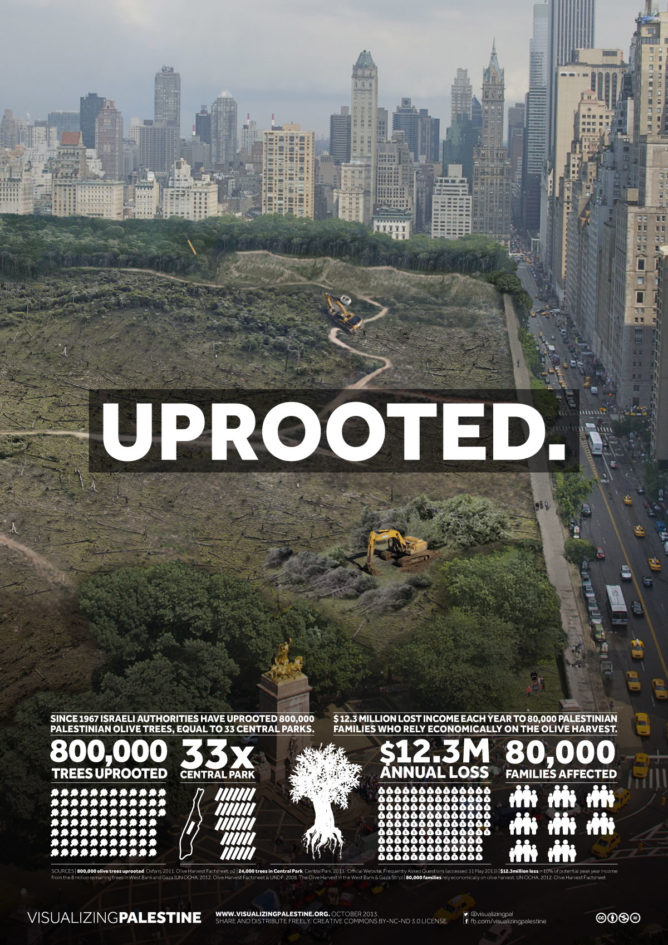 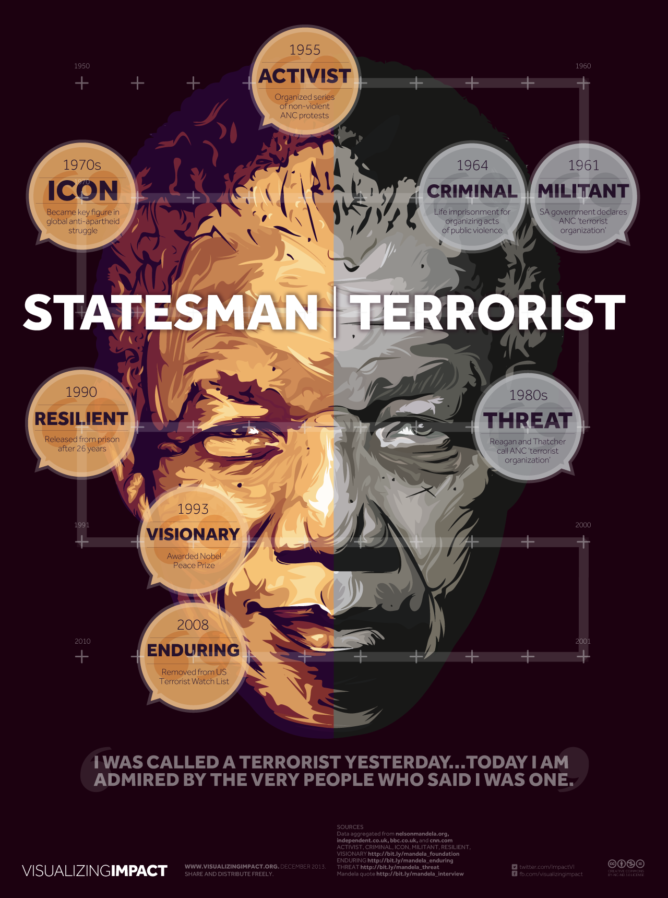