This podcast is the first one of a series of three recorded during a short residency at the Miami Rail. It addresses the on-going photographic series that artist Adler Guerrier constructs around the performativity of the flaneur. From the romantic figure described by Walter Benjamin in his writings about Charles Baudelaire, to its anti-capitalist offspring as defined by the Situationists, Adler explains how the action of flanerie (aimless walk) is a means to gather knowledge. He tells us how the body of the flaneur is a nameless solitary figure that the film noir’s amnesiac embodies the best, looking for markers that allows her/him to cartograph the walk.

Adler Guerrier is a Haitian-born artist based in Miami, Florida. He has recently participated in “Metabolic Bodies” at David Castillo Gallery. His artist book, “Scenes from a Verdant Place”, was recently published by Name Publications. In 2014, Perez Art Museum Miami will mount a survey exhibitions of Guerrier’s works.

FRAGMENTS OF THE FLANEUR SERIES:

– All following photographs are courtesy of Adler Guerrier: 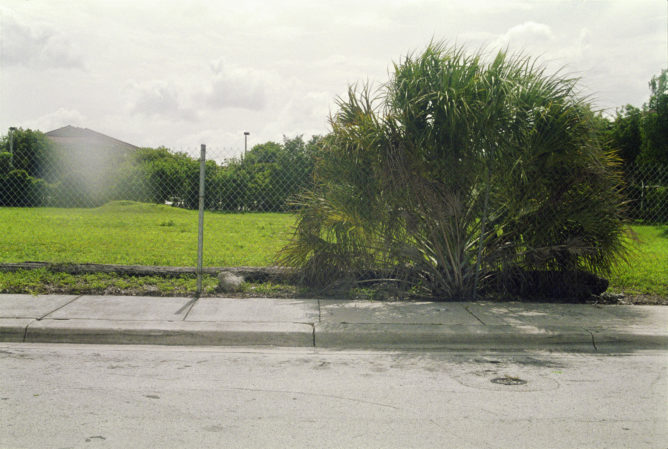 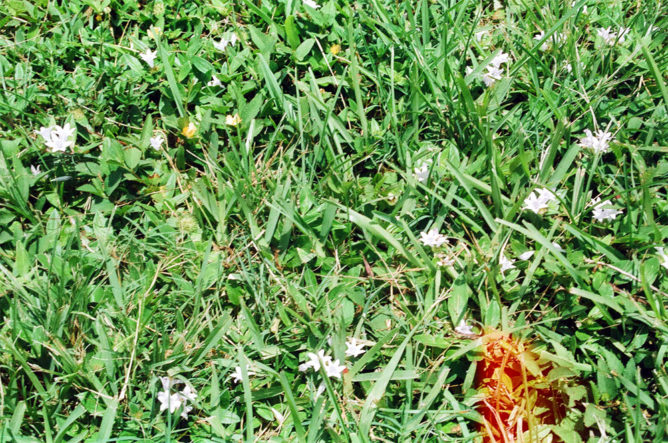 – Subjectivity of the Map: Cartographying with the Body with Lucia Jalón Oyarzun