In this conversation, we discuss about Gustavo Ciriaco’s choreographic work in order to address the politics of movement of the body – what we commonly call “dance” – in the public space. As a base for this discussion, we particularly talk about his piece, entitled “Here whilst we walk,” which consists in inviting a group of people to walk silently in a city while being surrounded by an elastic rubber band. On the contrary of other conversations part of the Latin American podcast series, we remain relatively non-specific for most of the conversation, before finally addressing the specificity of the (changing) Brazilian public space and the relationship of bodies with the ground, from an abjection to an appropriation.

Gustavo Ciríaco (Rio de Janeiro, 1969) is a Brazilian artist and contextual performance maker. He started his career in Political Sciences and then drifted to dance-making and convivial works. In his works he dialogues with the historical, material and affective context one is immersed in. In terms of art forms, Ciriaco’s work moves from exhibition projects to multimedia staged conceptual work, through to contextual works and convivial open-air projects. Ciríaco has traveled and worked in Europe, Asia, Latin America and the Middle East on projects, artistic collaborations and workshops.

– Photograph of the piece “Here Whilst We Walk” by Gustavo Ciriaco and Andrea Sonnberger (2006): 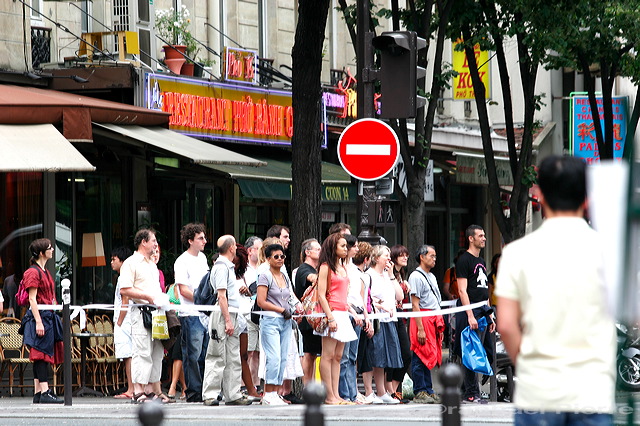 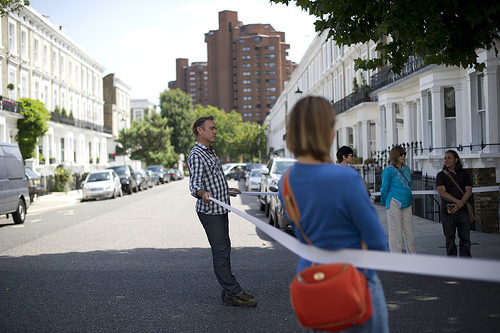