AGAINST THE JERUSALEM NARRATIVE: SPATIAL POLITICS OF JAFFA-TEL AVIV
Conversation recorded live with Dena Qaddumi at Columbia University Studio-X in Amman, on February 15, 2015

This conversation is the second one recorded live at Studio-X Amman Lab (the first one being with Rahel Aima & Ahmad Makia). Recorded with Dena Qaddumi, it attempts to propose a struggle narrative for Palestine that is not focused on Jerusalem to which many of us contribute, thus participating to a debate mostly focused on the 1967 war. By examining the spatial politics of Jaffa-Tel Aviv, Dena attempts to show that similar “ethonocratic” logic of segregation are also at work in an environment admittedly less militarized. This logic also incorporates the same capitalist mechanisms of gentrification at work in other cities of the world. We begin by an historical approach to the “black” and “white” cities — using Sharon Rotbard’s terminology — before addressing its current situation, in particular from an architecture point of view, symptoms of the spatial violence at work within the city.

Dena Qaddumi has worked in architecture, planning and higher education in New York, London,‫ Palestine and Doha. As an architect and urbanist, her research interests are primarily concerned with how social movements engage with urban space and how this process creates new avenues for citizenship formation. She is co-founder of arenaofspeculation.org and Policy Advisor to Al-Shabaka. Currently, she works at the Arab Center for Research and Policy Studies where she manages international relations and supports the establishment of the Doha Institute for Graduate Studies. She holds an MSc in Urban Development Planning from University College London and a Bachelor of Architecture from the University of Texas at Austin.

– Dena Qaddumi, “Advancing the Struggle for Urban Justice to the Assertion of Substantive Citizenship: Challenging Ethnocracy in Tel Aviv-Jaffa”

– Photograph of the Etzel Museum 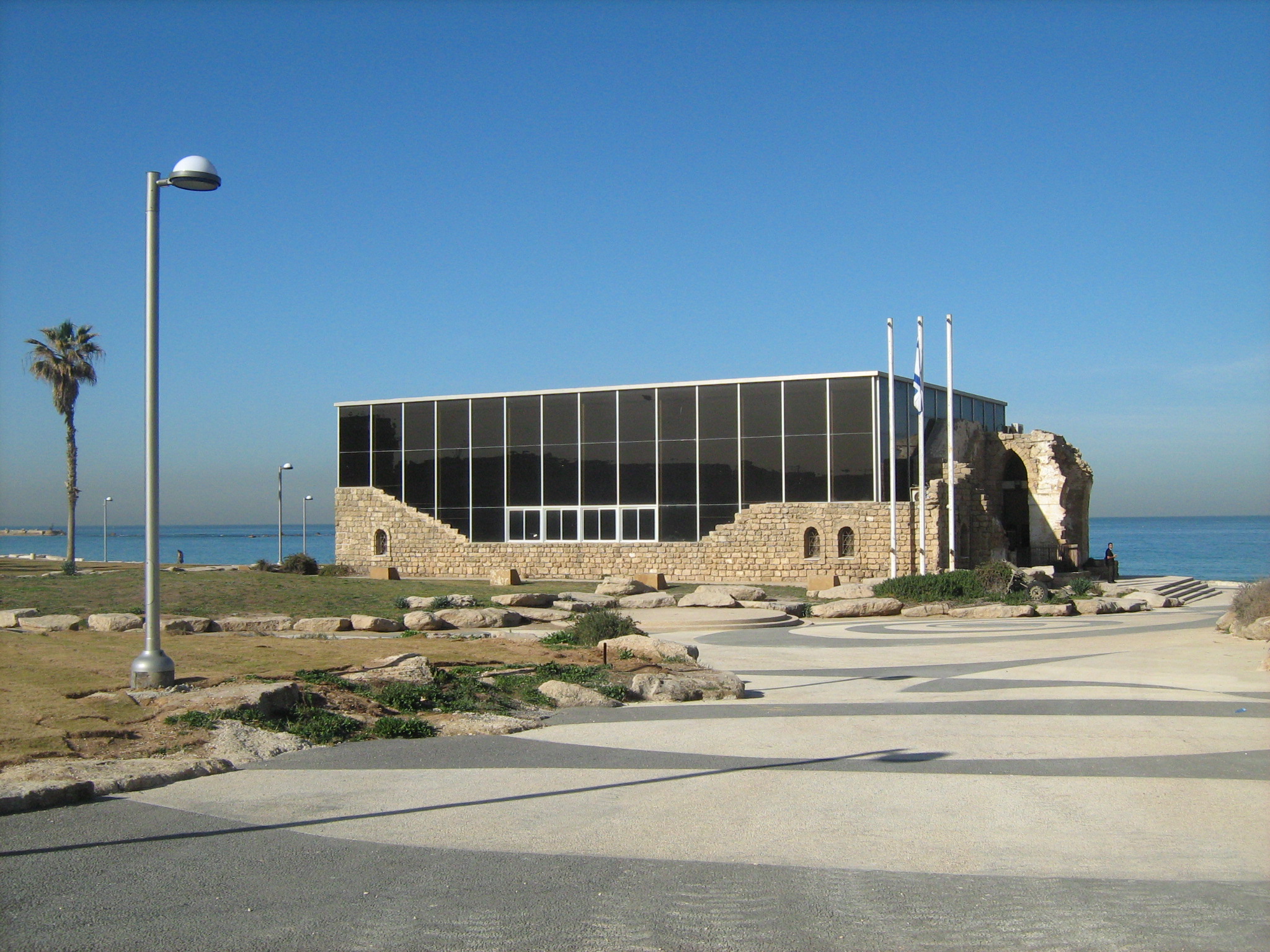 – Photograph of the Peres Center for Peace: 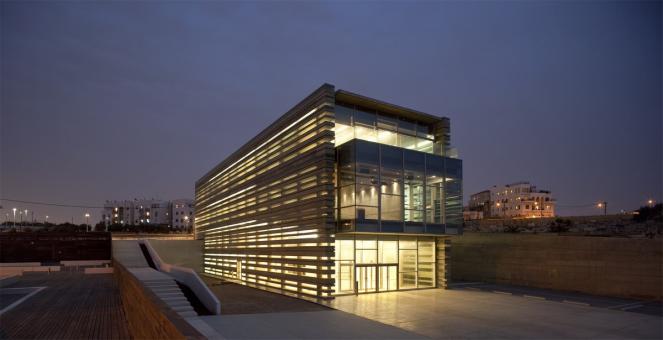 – Photographs of the event: 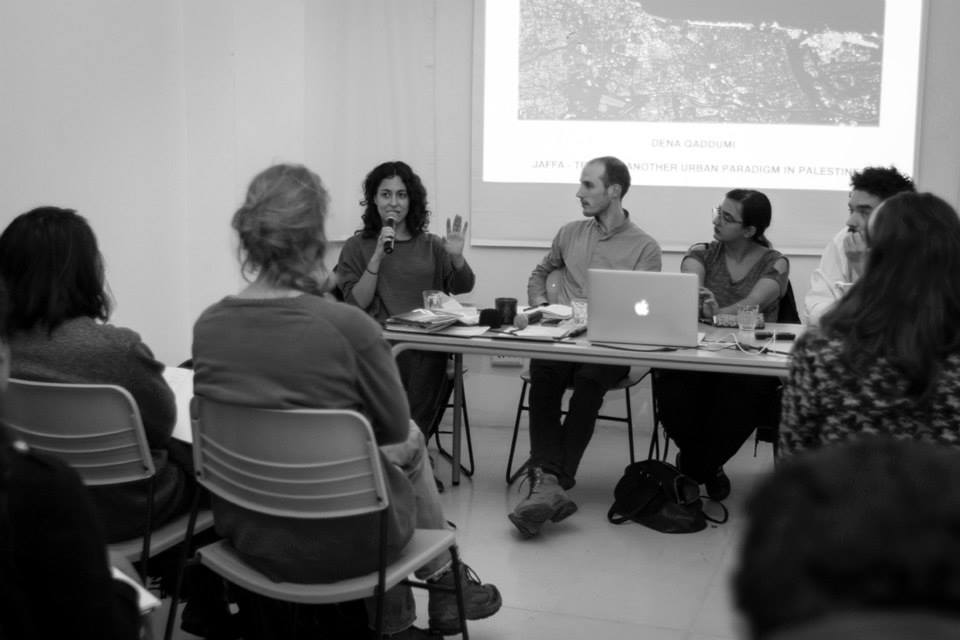