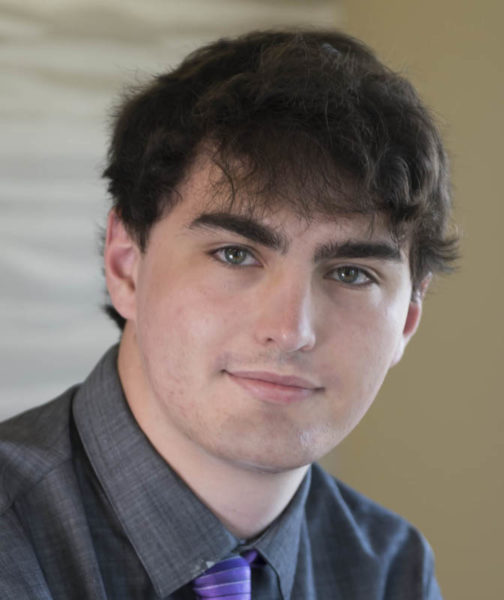 As the son of an US Military Officer, Zachary White grew up in various locations around the United States and Germany. Born in Indiana, the first years of his life were spent moving from different states from the East Coast to the West Coast and to the American South before moving to Germany. Living abroad in Europe allowed him to visit and experience different countries and cultures where his interest in architecture evolved from touring the castles and cathedrals across the continent. Zac returned to the States through Chicago before moving to West Point, New York where he completed high school. Zac’s hobbies include: reading, Futbol, hiking and kayaking. He is a voracious reader who will typically finish several books in a day with a preference for historical, architectural, philosophical, and sci‐fi and fantasy novels. He also holds the rank of Eagle Scout in the Boy Scouts of America, achieving the rank before entering high school. Zac White graduated from Mississippi State University in 2017 and accepted a position at KovertHawkins Architects in Indiana, USA.