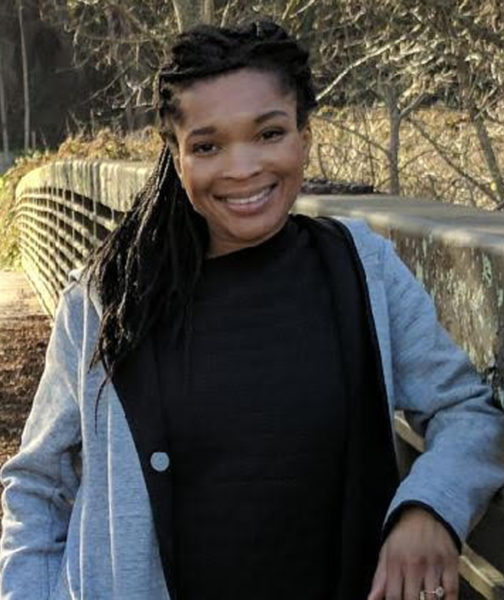 Whitney Hansley is currently in the Master of Architecture program at Harvard Graduate School of Design and is expected to graduate in May 2016. She completed her Bachelor of Science in Architecture at the University of Michigan in 2012. A San Francisco Bay Area native, Whitney has used her time at the GSD to cultivate a myriad of interests including possible integrations of digital technologies, transformable design methods, and ways through which the built environment might be designed to positively impact public health. In the winter of 2015, Whitney took a semester away from school to work for MASS Design in Boston. There, she had the opportunity to work on several inspirational projects including one funded by the Robert Wood Johnson Foundation that looked toward the future of the hospital and a project in collaboration with the Equal Justice Initiative in Montgomery, Alabama. One of the things that attracted Whitney most to the field of architecture was the aspect of three-dimensional problem solving. As a result, much of her spare time is spent engaging in small-scale projects such as the design of a cantilevered sign for a winery in Sonoma County, California. Outside of design, Whitney enjoys traveling and staying active. Before beginning her studies in architecture, she spent 17 years as a competitive figure skater. She remains connected to the sport through her younger sister, coaching, and through designing competition dresses.