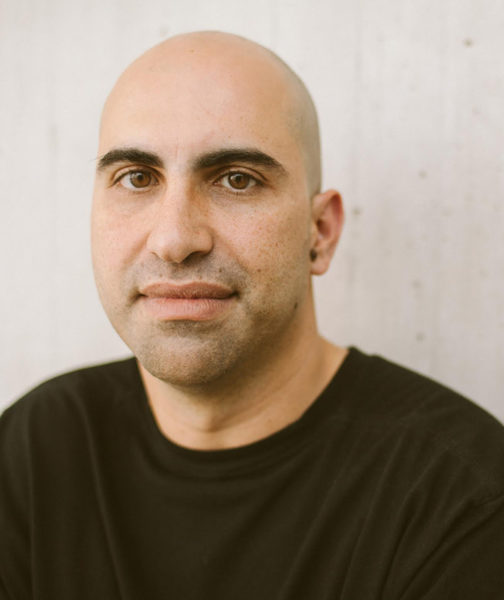 Steven Salaita is a Palestinian scholar and public speaker based in the U.S. He has previously taught at the University of Wisconsin-Whitewater and Virginia Tech. He is the author of several books, including Anti-Arab Racism in the USA: Where it Comes From and What it Means for Politics Today (Pluto Press, 2006), Holy Land in Transit: Colonialism and the Quest for Canaan (Syracuse University Press, 2006), Arab American Literary Fictions, Cultures, and Politics (Palgrave Macmillan, 2007), The Uncultured Wars: Arabs, Muslims and the Poverty of Liberal Thought – New Essays (Zed Books, 2008), Modern Arab American Fiction: A Reader’s Guide (Syracuse University Press, 2011), Israel’s Dead Soul (Temple University Press, 2011), Uncivil Rites: Palestine and the Limits of Academic Freedom (Haymarket Books, 2015), Inter/Nationalism: Decolonizing Native America and Palestine (University of Minnesota Press, 2016), and We Could Be Free: Palestine in the Revolutionary Imagination (Haymarket Books, 2019), among others.