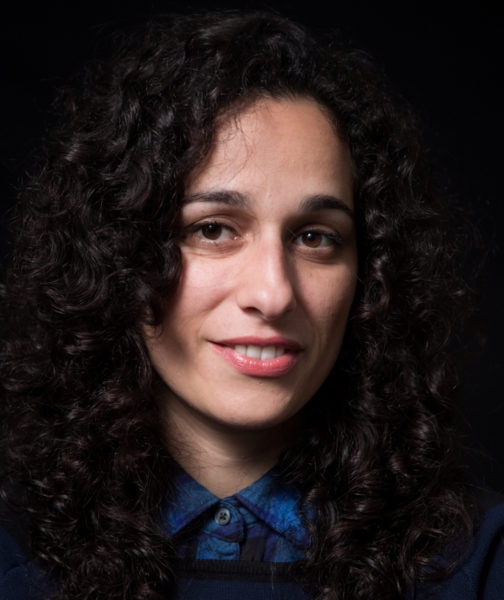 Soraya el Kahlaoui is currently a Ph.D. candidate in sociology at the Advanced School of Social Sciences in Paris. Soraya’s research studies forms of public spaces re-appropriation in the context of the democratization process spawned in Morocco since 2011. More particularly, her research analysis practices of space resistances and appropriation in the context of expulsion. In parallel to her research, Soraya is also a political activist working on several issues such as land expropriation and human rights violation. Since the beginning of Hirak, Soraya has been very involved in the solidarity campaign with the political prisoners. Furthermore, for the past years, she has been working on issues of land appropriation in the suburbs of Rabat. In this context, Soraya directed a documentary, “Landless Moroccans”, which tells a story of the Guiche Loudaya’s resistance against land expropriation