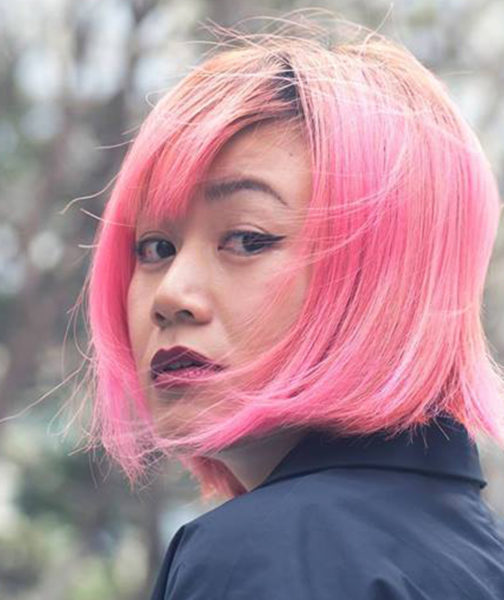 Based in Hong Kong, Sonia Wong received her Ph.D. on lesbian identity and sexuality formation from Lingnan University (Hong Kong). She is the founder of Reel Women Hong Kong, the first and only independent film festival in Hong Kong devoted to the promotion of female-created films and artworks, as well as gender equality and awareness in society. Apart from being a film festival organizer, she is also a writer and visual artist and had recently published her first bilingual poetry collection Unseemingly Lasting.