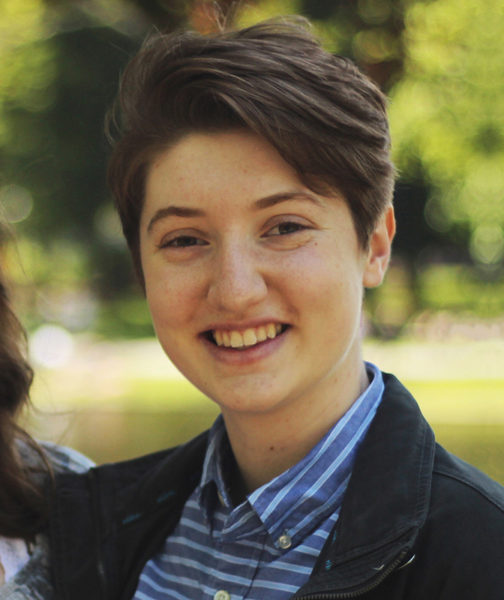 Sara Clark is a rising senior at Smith College in Northampton, Massachusetts, currently pursuing a major in French and Film & Media Studies. During their junior year, Sara Clark studied at Sciences Po Paris and l’Université Paris Diderot, focusing primarily on history and propaganda. In the future, Sara hopes to pursue projects on militant film collectives in May 1968 France as well as on the use of space and gender in virtual reality video games.