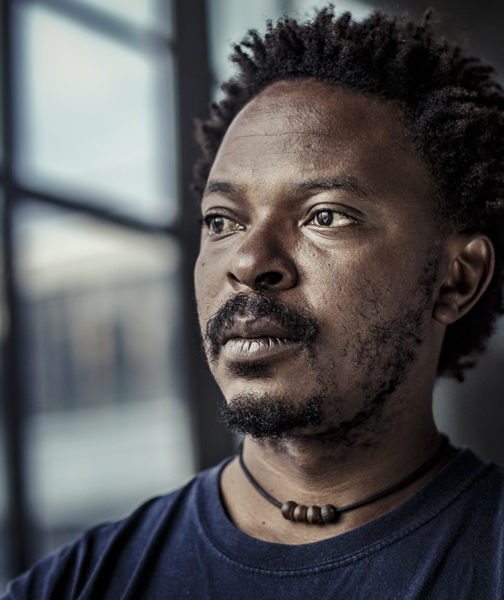 Sammy Baloji has been exploring the memory and history of the Democratic Republic of Congo since 2005. His work is an ongoing research on the cultural, architectural, and industrial heritage of the Katanga region, as well as a questioning of the impact of Belgian colonization. His use of photographic archives allows him to manipulate time and space, comparing ancient colonial narratives with contemporary economic imperialism. His video works, installations and photographic series highlight how identities are shaped, transformed, perverted and reinvented. His critical view of contemporary societies is a warning about how cultural clichés continue to shape collective memories and thus allow social and political power games to continue to dictate human behavior. As he stated in a recent interview: “I’m not interested in colonialism as nostalgia, or in it as a thing of the past, but in the continuation of that system.”