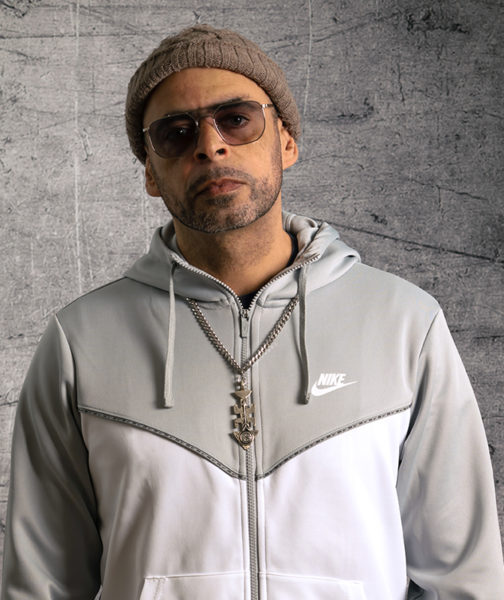 Rocé is known for his researched writing, but also for his surprising projects! After four albums of French rap between 2002 and 2013, he undertook to create a collection of francophone political songs under the title Par les damné.e.s de la terre – des voix de lutte 1969-1988. Starting July 2020, Rocé came back to rap with several songs he spontaneously released on various platforms. Finally, he released his EP Poings serrés in June 2021 and announced an album for the next year.