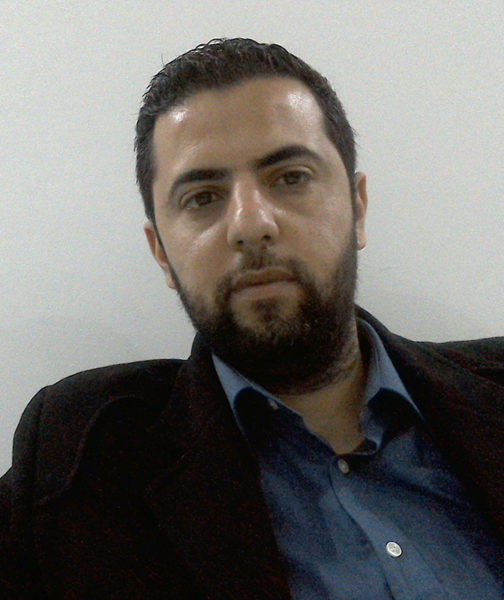 Rami Abdel Moula was born at Sfax in 1985. He was an activist at the General Union for Students in Tunisia between 2004 and 2008. He now defines himself as an independent activist. He is currently working on his Phd in French and francophone literature at the Université Paris 8. He has worked in education for several years before becoming a freelance translator. As an independent journalist, Rami works with several Arab and Arab-speaking newspapers including Al-Akhbar et Al-Safir Al-Arabi.