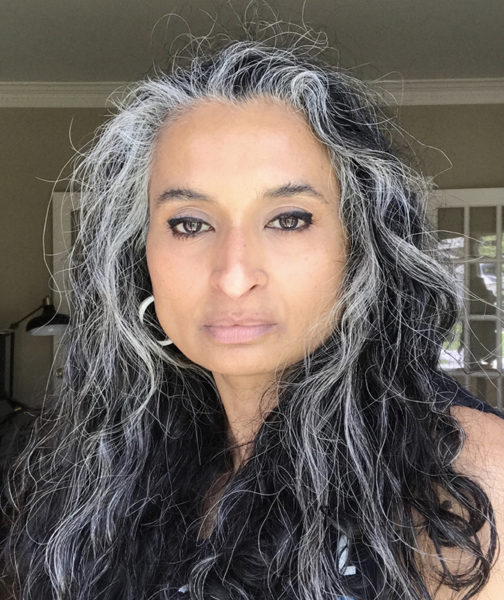 Rama Ganesan lived in Chennai, India until the age of 10 when she emigrated to the UK with her family. She then moved to the U.S. in her 20s with her spouse, and she has lived there ever since. She has two grown children, a dog and two cat companions. Rama received her B.A. in Psychology from the University of Oxford, her PhD in Psychology from the University of Wales and her MBA from the University of Arizona. She has worked as a lab scientist, a marketing professional and as college faculty. After reading Eating Animals by Jonathan Safran Foer, Rama began to explore the philosophy of animal rights and veganism. Over time this developed into an interest in the roots of oppression of both humans and animals, what some theorists are now referring to as “multidimensional liberation theory.”