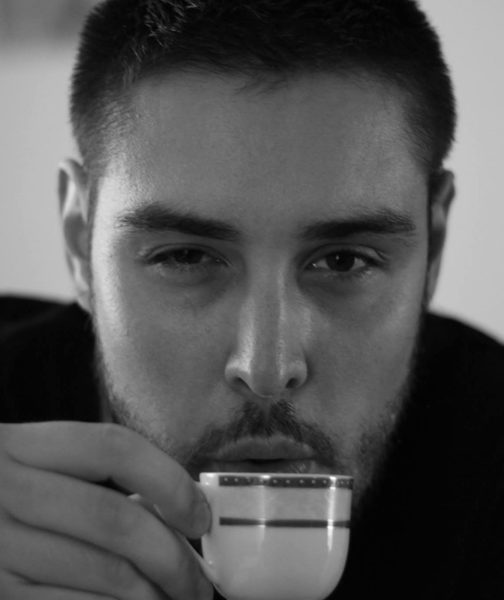 Ozan Çeneli is a member of the community of people who are originally from Turkey. He was born in France from a Turkish father and a French mother, both workers. He has a Master in economy and is an engineer in statistics. He is about to finish his studies of sociologies. He works on the politicization trajectories of people originally from Turkey in France and contemplates to lead researches on this topic on he’ll become a sociologist. He was involved in political activism as a member of associations, unions, and collectives both in Strasbourg and Paris, in particular around police crimes, the banlieues, Turkey, Kurdish and Palestinian questions.