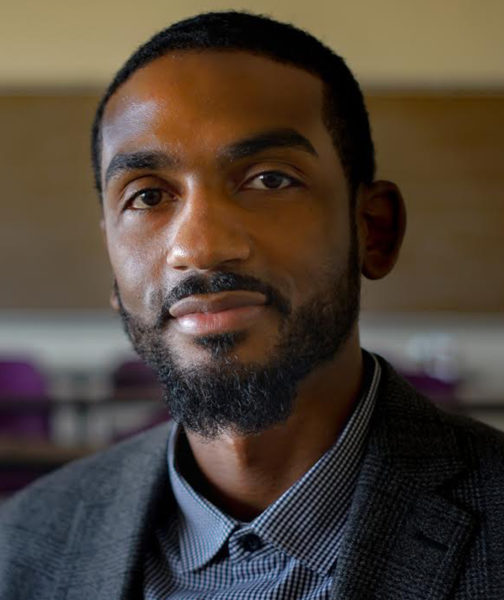 Orisanmi Burton is an Assistant Professor of Anthropology at American University in Washington, D.C. where his research and teaching focuses on Black radical politics and the U.S. carceral state. Dr. Burton holds a Ph.D. in Anthropology from the University of North Carolina at Chapel Hill. His work has been published in a variety of outlets including North American Dialogue, Cultural Anthropology, the Village Voice, and Counterpunch. He is currently working on a book manuscript, tentatively entitled Attica Is: Revolutionary Consciousness, Counterinsurgency, and the Deferred Abolition of New York State Prisons. The project explores how incarcerated people have struggled within and against prisons and other forms of state repression during the growth of mass incarceration from 1970 to the present. It also traces the ways in which prison policy and protocol have evolved to prevent prisoner organizing.