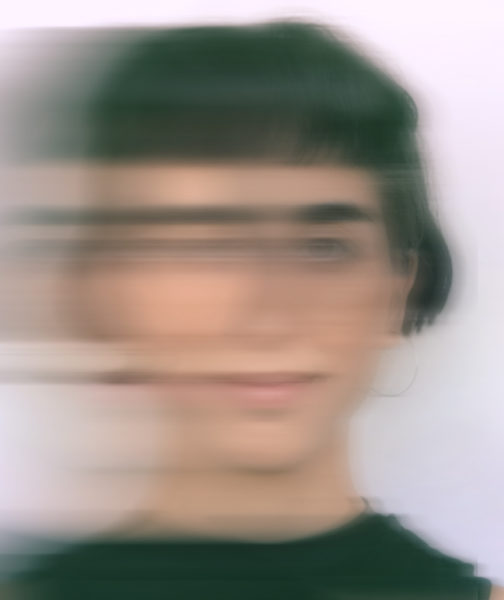 Not only the architecture industry itself but also its tools proliferate canonical norms. This is because the dogmas linked to the field itself are deeply embedded in the ways of how architecture is produced. In other words, architecture as a major is inseparable from its conventional tools that are ubiquitously consumed among architects.
“…the master’s tools will never dismantle the master’s house.” (Audre Lorde, 1984)
On the contrary, the emerging practices and approaches start an unceasing search for counter canonical ways of using the tools. They develop projects to nurture thoughts through the manipulation, speculation, and discovery of alternative tools. In a way, the alternate tools aim to subvert the common understanding of architecture by ensuring the involvement of imagination and attendance of multiple subjectivities.
Situating herself as one of those subjectivities, Nida intends to expropriate space in further equalities. Upon thorough observation of plural bodies in action, she aims to decentralize the process of making architecture. After all, the following project can be considered as the very imperfect instance that tried employing tools throughout the stages of measurement, representation, and design.