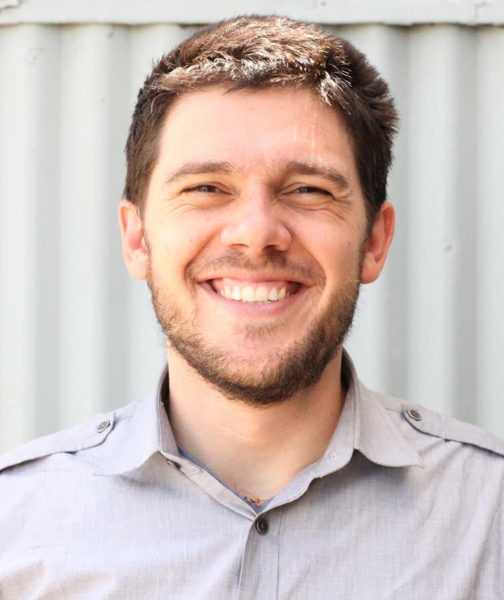 Nick Sowers (@soundscrapers) is a Sound Architect. He launched his Oakland-based practice Soundscrapers in 2008, where he is currently building out an office for a tech company DIY.org in San Francisco in addition to several residential projects involving sound in the domestic environment. In 2009, Nick traveled the world on a fellowship to study abandoned military bases, bunkers, and other fortifications. Nick is part of Demilit @demilit, a group consisting of  Bryan Finoki, Nick Sowers, and Javier Arbona. It scours landscapes for quotidian connections between spaces, objects, individuals, and authority. Founded in 2010, initially to participate in the Just Metropolis Conference at UC Berkeley.