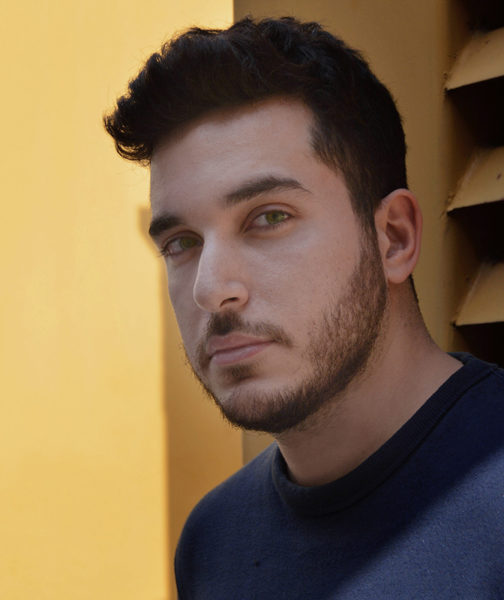 Mohamed Nahleh is a resident architect and researcher at the American University of Beirut. His Bachelor’s thesis 185 En-Counters In Karm El-Zeitoun, which deals with the political role of the architectural designer in addressing informal contexts, was exhibited locally, regionally, and internationally. It is currently nominated as one of the best graduation projects in the world on Archiprix International, and is planned for publication as a book by AUB Press in 2019.