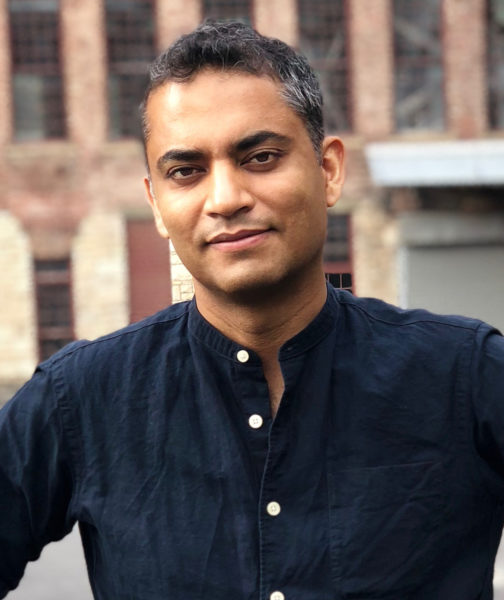 Mohamad Junaid is an Assistant Professor of Anthropology at the Massachusetts College of Liberal Arts. He has a Ph.D. from the City University of New York, with research on violence, nationalism, culture and politics in South Asia. He has written extensively on military occupation, history, space and resistance in Kashmir. He has contributed essays on Kashmir in several edited volumes, including Everyday Occupations (2013, University of Pennsylvania Press); Resisting Occupation in Kashmir (2018, University of Pennsylvania Press); Until My Freedom Has Come: The New Intifada in Kashmir (2012, Haymarket Books); Of Occupation and Resistance (2013, Tranquebar); The Hanging of Afzal Guru (2013, Penguin). His essays have also appeared in Economic and Political Weekly, Greater Kashmir, Tanqeed, Al-Jazeera, Turkish Radio and Television, Tehelka, and Guernica. Junaid grew up in Kashmir.