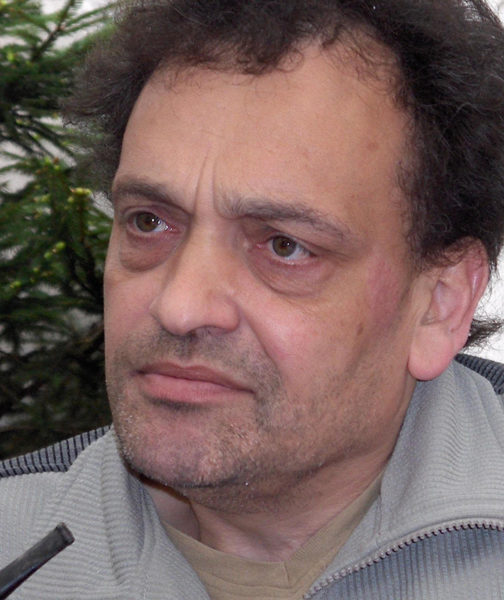 Mogniss H. Abdallah is a journalist and activist based in Paris. He is the coordinator of agence IM’média, an independent media network founded in 1983 addressing migrant struggles and working class neighborhood issues. Former Rock Against Police organizer (1980-1983), he was involved in the “Beur” (young Arabs) Movement linked to the March For Equality and Against Racism (1983), and in campaigns against racist murders and police violence in France and elsewhere in Europe.