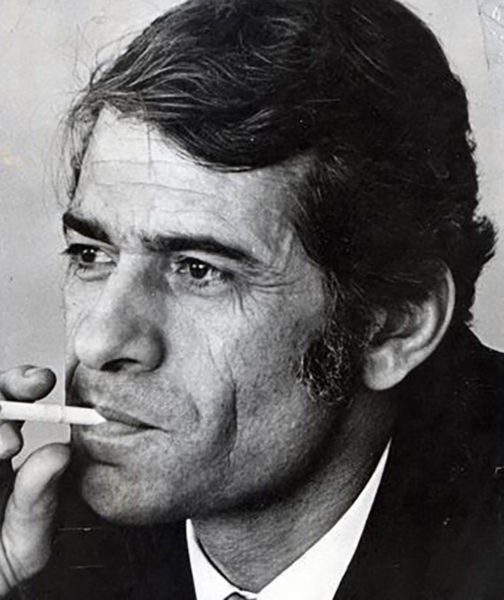 Moen Bseiso (1926-1984) was born in the city of Gaza and is considered one of the most influential intellectuals and renowned poets of Palestine. In 1952, he published his first work titled Al-Ma’raka (The Battle). He published several other volumes of poetry: Palestine in the Heart, (1964), Trees Die Standing (1966). Bseiso was awarded the Afro-Asian Lotus Prize for Literature in 1980.