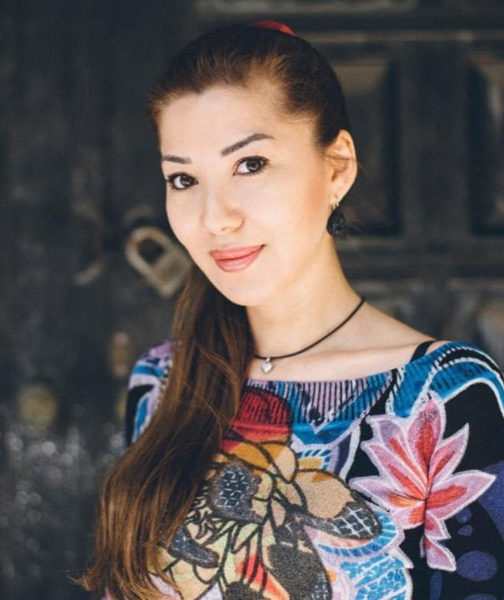 May Shigenobu is a journalist, political commentator, writer, and media specialist focusing on Middle Eastern and Media Literacy issues. She is a media consultant and producer of programs and documentaries for Japanese and Middle Eastern TV channels. She is the author of Unveiling the ‘Arab Spring’; democratic revolutions orchestrated by the West and the Media (2012 Japanese), From the Ghettos of the Middle East (2003 Japanese) and an autobiography Secrets: From Palestine to the Country of Cherry Trees, 28 years with My Mother (2002 Japanese).