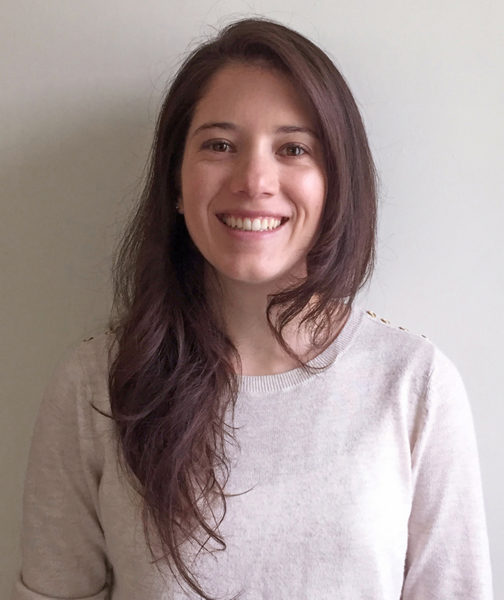 Growing up in Ecuador inspired Maria Isabel Carrasco to work towards the development of sustainable cities, now challenged and threatened by the rapid urban expansion and climate change, while advocating for social equity and integration. It is Isabel’s belief that the Architect and Urban Designer should go beyond the boundaries of her profession, using design as the tool to engage and empower communities. Isabel’s work experience comes from her contribution in a wide range of architectural and urban projects where her design process was always developed within an interdisciplinary team and together with the final users. Isabel collaborated in research projects for the Sustainable Cities and the Compact and Sustainable Neighborhoods of the University of Cuenca, Ecuador. She also worked as a researcher in the project “Legacy of UN Peace Operations in Liberia” for the Foundation for Achieving Seamless Territory, with the support of the UK Mission to the UN and of the Australian Mission to the UN.

Isabel’s awards comprehend the first prize in the competition Dencity 2017 hosted by Shelter Global, a national prize in 2016 and an honorable mention in 2012 during the Quito’s Panamerican Biennial of Architecture, as well as two honorable mentions in a public contest for social housing projects for Quito in 2010.