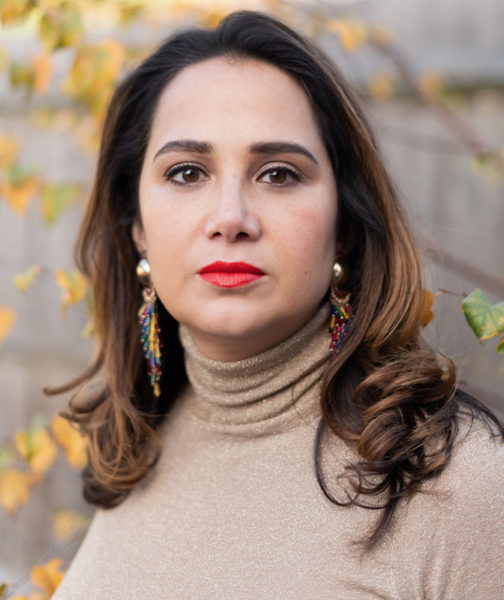 María del Pilar Kaladeen is an Associate Fellow at the Institute of Commonwealth Studies, University of London. Her work considers issues of memory, cultural identity, and Empire. She is the editor of the anthologies We Mark Your Memory: Writing from the Descendants of Indenture (University of London Press, 2018) and The Other Windrush: Legacies of Indenture in Britain’s Caribbean Empire (Pluto Press, 2021). María is also one of the co-editors of the new Journal for the Study of Indentureship and its Legacies.