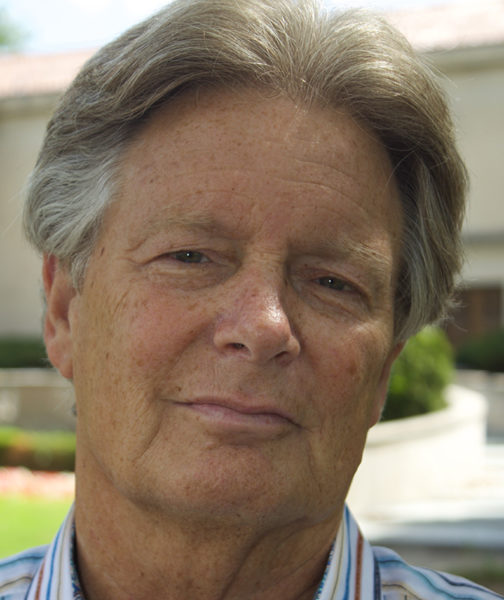 Marcus Rediker is Distinguished Professor of Atlantic History at the University of Pittsburgh. His “histories from below” have won numerous awards, including the George Washington Book Prize, and have been translated into seventeen languages worldwide.  He is the author of The Slave Ship: A Human History (2007) and The Amistad Rebellion: An Atlantic Odyssey of Slavery and Freedom (2012), which was the basis for his prize-winning documentary film, Ghosts of Amistad, directed by Tony Buba.  He is currently working as guest curator in the JMW Turner Gallery at Tate Britain and writing a book about escaping slavery by sea in antebellum America.