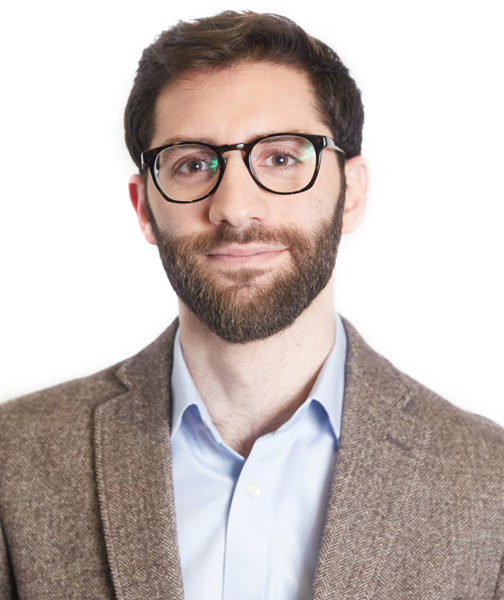 Born and raised in Damascus, Syria, Majed started his architecture career at the College of Architecture at Damascus University before having to leave the country after the start of the revolution. Having lived and experienced first hand the power of architecture and planning as tools of political and social control in Syria, Majed became interested in studying the politics of design in reconstruction and the potentials to empower local communities in an age of state-dependency through design.

His project, The Right To Water, received a number of awards and mentions from world-renowned outlets like ArchDaily, Shelter Dencity ’17 Competition, Columbia GSAPP Newsletter, and others.

Majed has a Bachelors of Architecture from Illinois Institute of Technology and a master’s degree in Architecture and Urban Design from the Graduate School of Architecture, Planning, and Preservation at Columbia University.