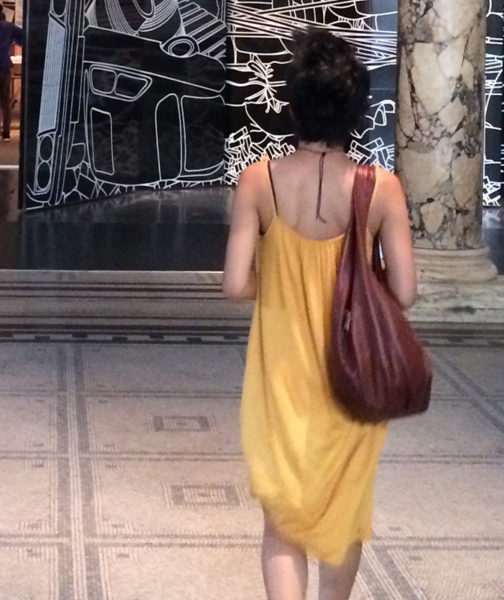 Madiha Tahir researches surveillance, survival, and the politics of drone warfare. She is currently finishing her dissertation at Columbia University. Madiha is the director of Wounds of Waziristan (2013), a short documentary film on Pakistani survivors of drone attacks. She is the co-founder of the bilingual, multimedia journal Tanqeed with Mahvish Ahmad, and the co-editor of Dispatches from Pakistan (2012), a volume of essays in a series on timely issues spearheaded by Vijay Prashad. But mostly, her claim to fame is arguing with Pakistani elites and when possible, the NSA.