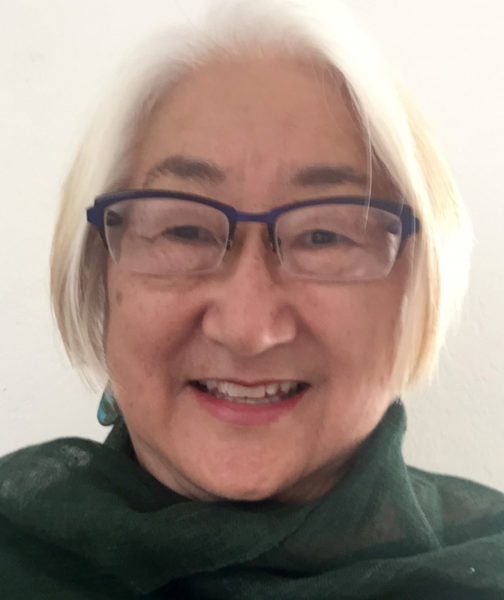 Lynne Horiuchi is an architectural historian who received her Ph.D. in 2005 from the University of California at Santa Barbara. Her work is cross-disciplinary, examining concepts of imprisonment, race, space, mobility, everyday racism, and civil justice. She is currently writing a book on the production of the prison camps built for Japanese Americans, Dislocations and Relocations: Building Prison Cities for Japanese and Japanese Americans during World War II (University of Washington Press, forthcoming). She has published widely in journals and collections on racial covenants, urban development, racialized sites, spatial jurisdictions, national belonging and artistic representation in prison camps. She was named a National Endowment of the Arts Fellow at MacDowell Colony and has won numerous notable awards including National Endowment for the Humanities grants.