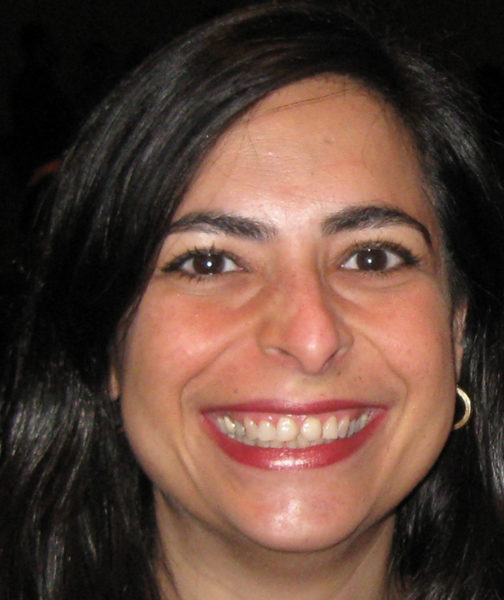 Laleh Khalili is a professor of Middle East Politics at SOAS, University of London. She is the author of Heroes and Martyrs of Palestine: The Politics of National Commemoration (Cambridge 2007) and Time in the Shadows: Confinement in Counterinsurgencies (Stanford 2013), the editor of Modern Arab Politics (Routledge 2008) and co-editor (with Jillian Schwedler) of Policing and Prisons in the Middle East: Formations of Coercion (Hurst/Oxford 2010).