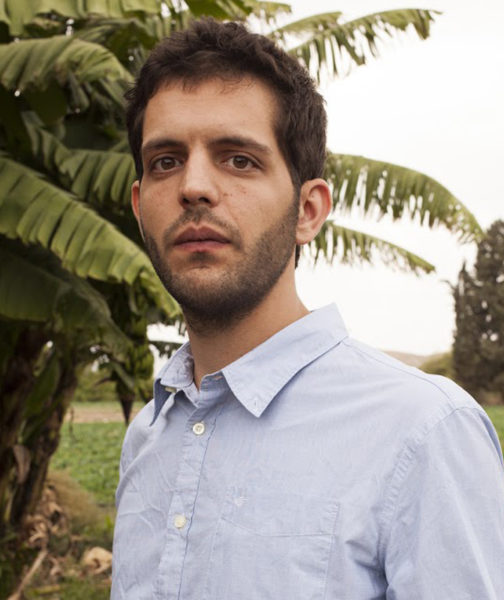 Karim Kattan is a writer. He holds a doctoral degree in comparative literature from Paris Nanterre University. In French, his books include a collection of short stories, Préliminaires pour un verger futur (2017), and a novel, Le Palais des deux collines (2021), which were both published by the Tunis-based Éditions Elyzad. In English, his work has appeared or is forthcoming in The Paris Review, Strange Horizons, The Maine Review, +972 Magazine, The Funambulist, Translunar Travelers Lounge, and more.

His writing was featured in the French Pavilion at the 58th Venice Biennale in 2019, at the 12a Bienal Internacional de Arquitetura de São Paulo, at the MMAG Foundation, at Bétonsalon, and in other venues.

Karim is the host of Midnight Ocean, a show on Radio alHara that airs live at midnight every Friday.